The EU-Philippines Business Network (EPBN) hosted its first European Food Festival at The Tent, Enderun Colleges in Taguig last May 2, 2017. During the entire month, participating restaurants around Metro area will celebrate European cuisine at its finest. The European Food Festival is celebrated in parallel with Europe Month, which also falls in the month of May. 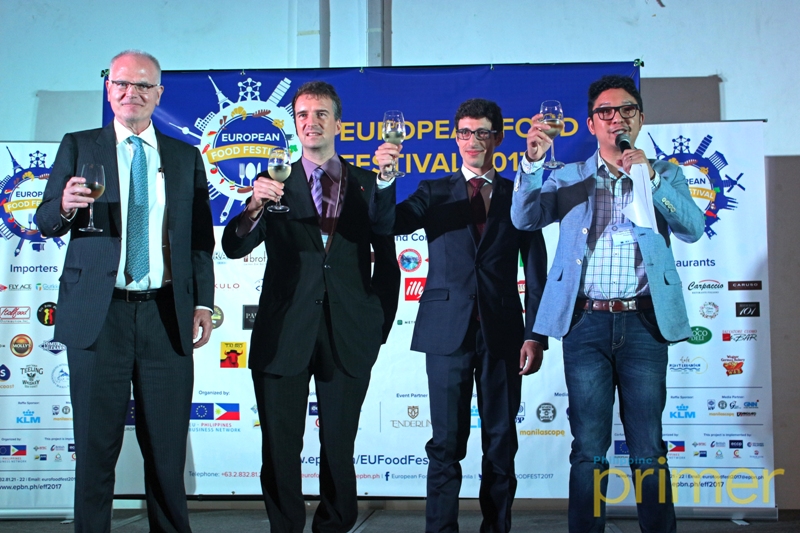 Gourmets and food connoisseurs have experienced Europe’s authentic cuisine and unique dishes through special menus prepared by participating restaurants, and will only be available for the duration of the European Food Festival (May 1-31).

EU Ambassador Franz Jessen said that “the European Food Festival is a great opportunity to share with Filipinos the exquisite flavors of European cuisine right here in Metro Manila. We are very excited to showcase a taste of Europe through this festival, which is an important part of our Europe month celebrations.” 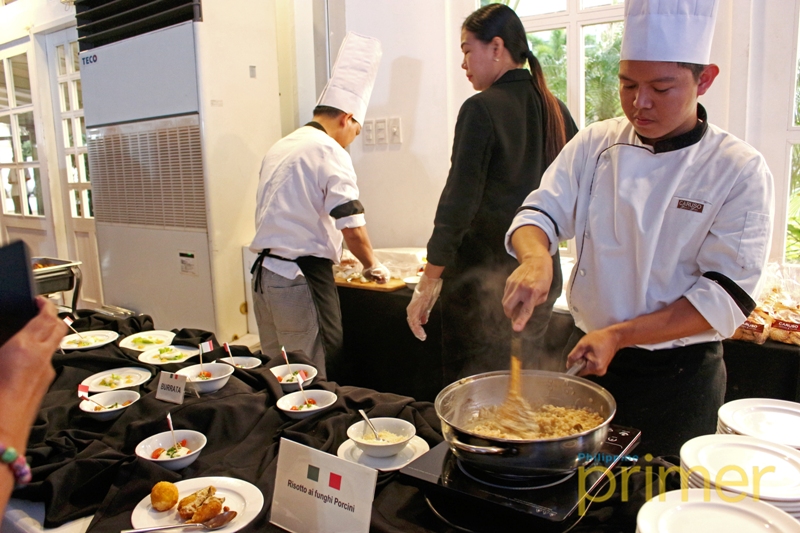 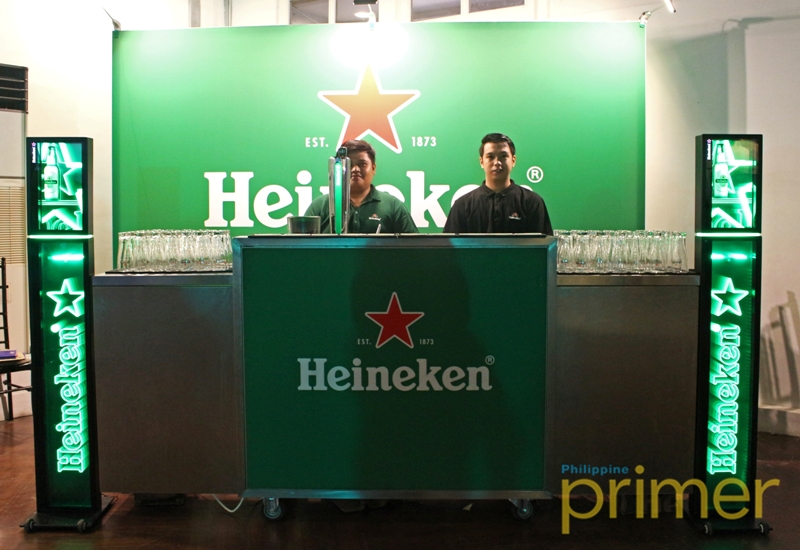 Famous beer brand Heineken is at the European Food Festival 2017 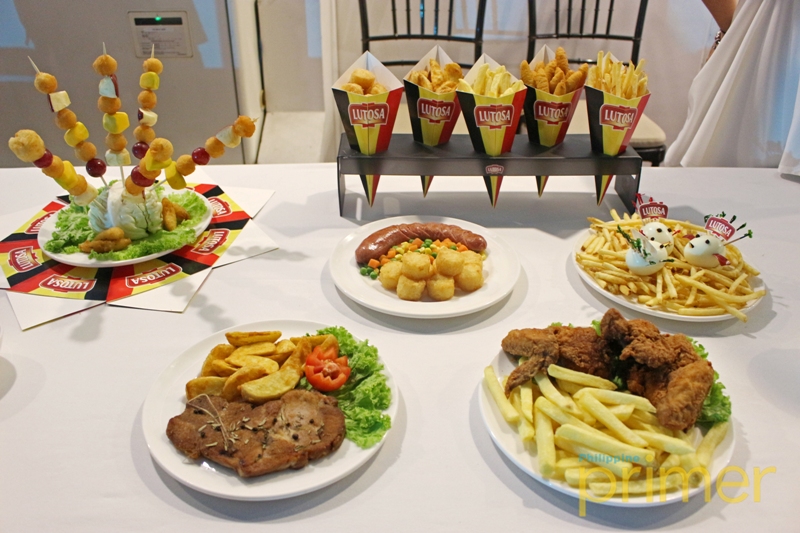 Lutosa products are made from the potato variety Bintje, which is renowned for its delicious taste, its wonderful yellow color and its exceptional cooking qualities.