Since it was first brought in the Philippines, the Electronic Sports or Esports industry in the country has been bigger than ever, with the number of Filipino gamers continuing to increase as the years pass. Because of the success and the support of the Filipinos to the industry, it was recently announced that the country, for the first time, will be hosting the most prestigious League of Legends Tournament in Asia – the Garena Premier League. 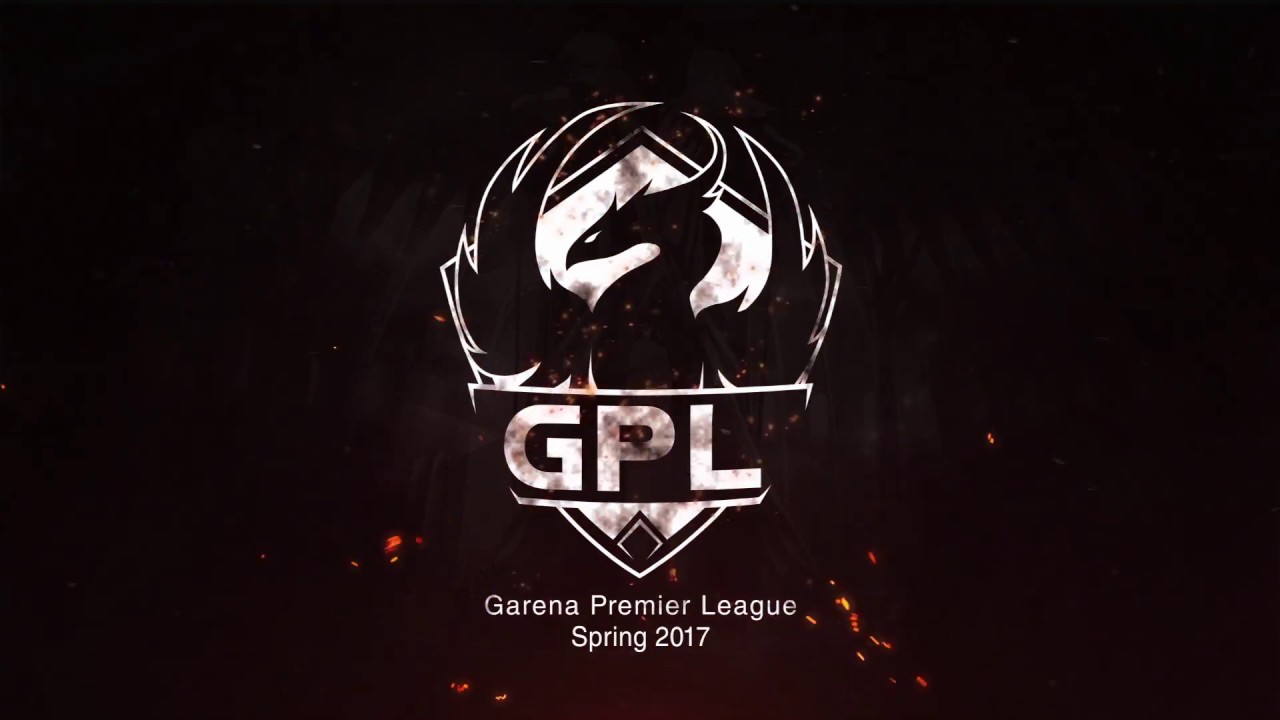 The tournament’s Spring Split will run from April 12 to 16, bringing in some of the best teams from Indonesia, Malaysia, Singapore, Thailand, Vietnam, and the Philippines who will be competing for the Garena Premier League trophy.

The two teams who will reach the final stage will be competing on April 16 at the Samsung Hall in SM Aura Premiere in Taguig City. The winner of the tournament will then be representing Southeast Asia in the upcoming Mid-Season Invitational where they will go against the best teams in the world. This will happen on April 28 to May 21 in Sao Paulo and Rio de Janeiro in Brazil. 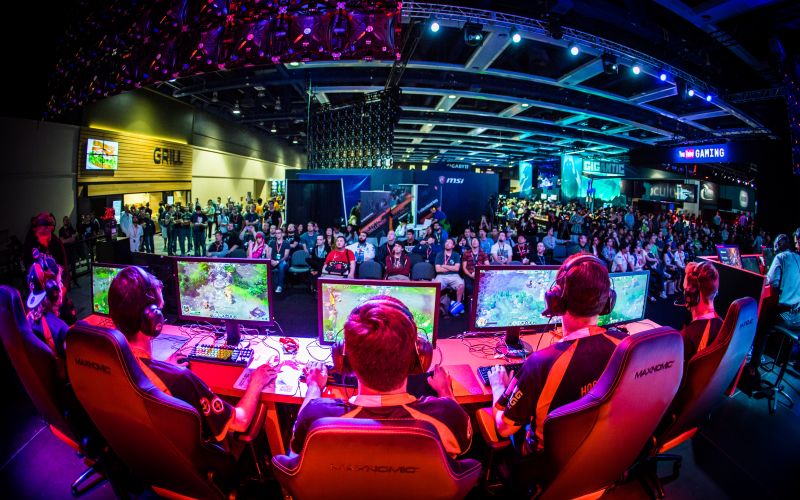 Tickets for the event are at P1,000, and can be purchased at the Garena Main Office located at the 12th Floor of Fort Legend Towers in Bonifacio Global City. Buying a ticket also includes the following freebies: a GPL T-shirt, GPL drawstring bag, GPL Lanyard, GPL Mousepad, Nightmare Cho’Gath Skin, Silver Kayle Skin, and Astro Poro Ward Skin. Those who will be buying their tickets need only to present a valid ID to be able to enter the premises.