See the best of the local filmmaking scene in the Philippines! 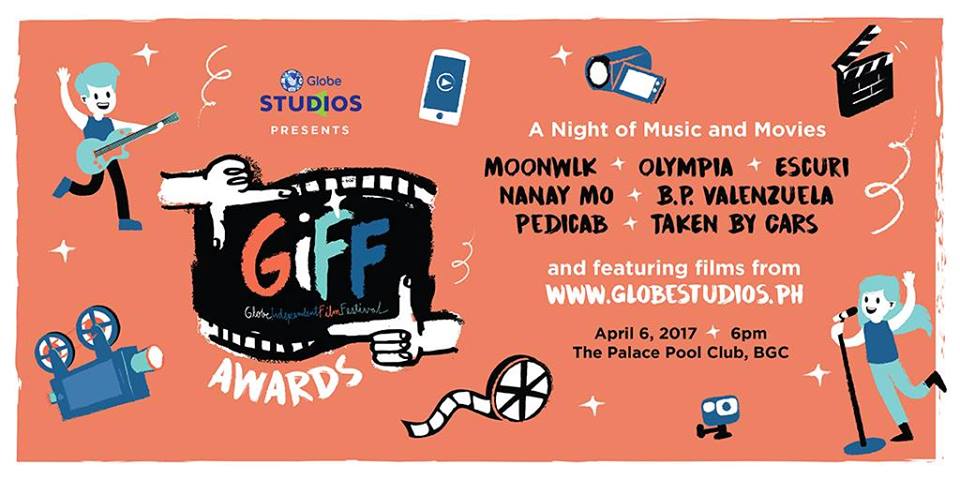 Have a great night of music and movies as Globe Studios presents the Globe Independent Film Festival Awards this April 6 (Thursday), 2017 at The Palace Pool Club! 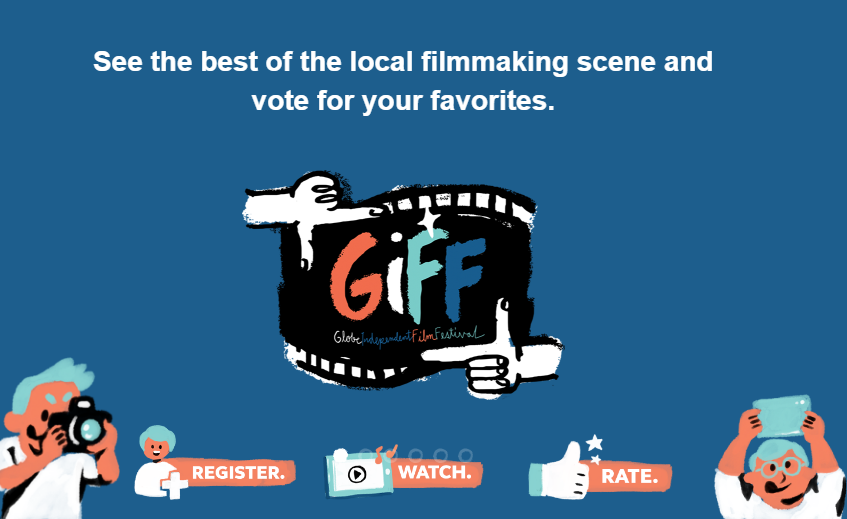 See live performances by your favorite indie artists and bands such as Moonwlk, Olympia, Escuri, Nanay Mo, BP Valenzuela, Pedicab, and Taken by Cars in this awesome event. The #GIFFestAwards night will recognize the different local filmmakers who submitted their works for Globe Studios, so go, watch and vote for your favorites at the Globe Studios’ website.

Get the chance to watch these films online and pick your genre of choice: whether you’re interested in animated ones, documentaries, experimental, music videos, narratives, or webisodes.

Catch the awards night on April 6, 2017 at 6:00 pm at The Palace Pool Club in Bonifacio Global City!