A twinbill of Pietro Mascagni’s Cavalleria Rusticana and Ruggero Leoncavallo’s Pagliacci will be the second offering of the CCP’s Metropolitan Opera in HD Season 4 on January 10, 2017 at Greenbelt 3 cinemas. 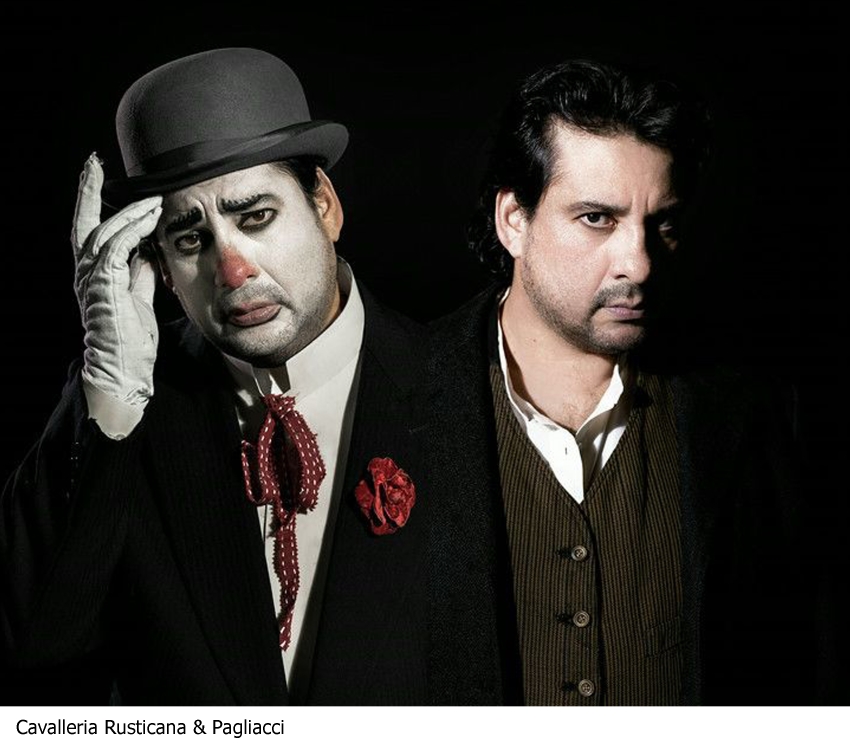 Cavalleria Rusticana/Pagliacci is an opera in one act by Pietro Mascagni to an Italian libretto by Giovanni Targioni-Tozzetti and Guido Menasci, adapted from a play and short story written by Giovanni Verga.

Considered one of the classic verismo operas, it premiered on 17 May 1890 at the Teatro Costanzi in Rome. Since 1893, it has often been performed in a so-called Cav/Pag double-bill with Pagliacci by Ruggero Leoncavallo.

Marcelo Álvarez rises to the challenge of playing the dual tenor roles of Turiddu in Cavalleria Rusticana and Canio in Pagliacci. Rae Smith (War Horse) designed the moodily atmospheric 1900 village square setting of Cavalleria Rusticana, which transforms to a 1948 truck stop for the doomed vaudeville troupe of Pagliacci.

The CCP’s Met Opera in HD series features screenings of the latest operatic productions of the Metropolitan Opera in New York through High-Definition digital technology.

Other productions scheduled for screening at Greenbelt 3 cinemas this 2017 are: