Celebrate the 60th year of Philippines-Japan friendship at the ONE ASIA Joint Concert 2016 on November 28, 2016 at the Carlos P. Romulo Auditorium, RCBC Plaza. 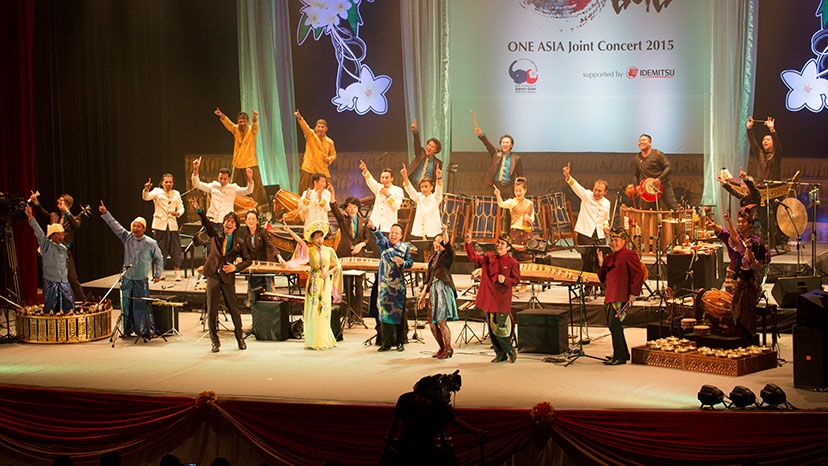 With its motto, “Tradition and Innovation,” ONE ASIA Joint Concert was launched in 2013 to commemorate the 40th anniversary of ASEAN-Japan friendship. It is a cultural exchange project that was formed around Japan’s AUN J Classic Orchestra. Two years since the event was launched, the orchestra group was able to travel to various countries in Asia.

Alongside the Japanese orchestra is UP Tugma, a Filipino traditional music ensemble hailing from the University of the Philippines.

Tickets: Free but are strictly by reservation only.