‘One: Age of Domination’ in Manila this December

Witness the world’s most exciting MMA action in “ONE: AGE OF DOMINATION” on December 2 (Friday), 2016 at SM Mall of Asia Arena in Pasay City. 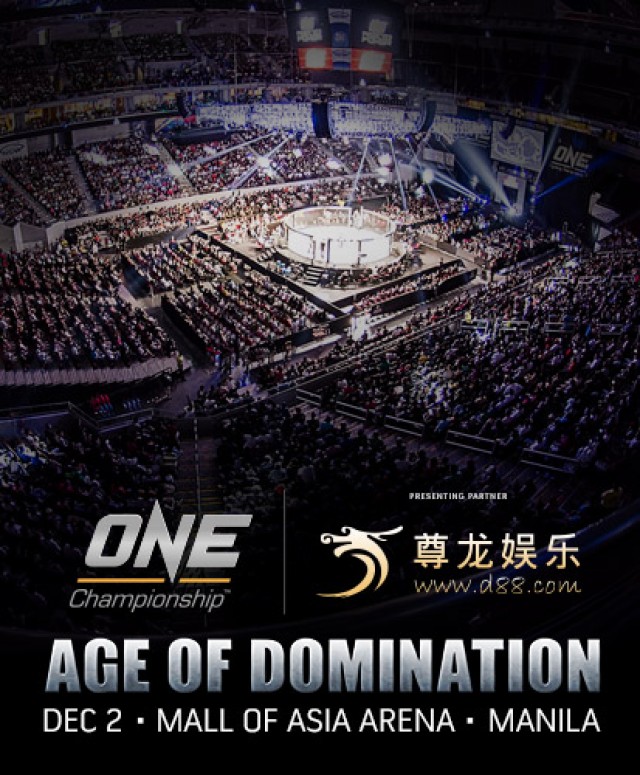 The largest sports media property in Asian history, ONE Championship, will return to the Philippines for another evening of world-class mixed martial arts action to feature the best local and international MMA talents.

In a report at onefc.com, the main event of this evening is the fight between ONE Heavyweight World Champion Brandon Vera and the undefeated Japanese heavyweight contender, Hideki Sekine.

Meanwhile, Vera’s contender, Sekine, is an unbeaten mixed martial artist with seven wins and no losses.

Buy your tickets now via smtickets.com and avail 20% discount until October 29, 2016. Don’t miss this chance to enjoy an evening of mixed martial arts action this December.

What: One: Age of Domination