Slimmers World is known throughout the country for promoting great bodies and great skin. They’ve helped many people achieve their health and fitness for the past 38 years, spearheading the charge with their signature event, Mr. & Ms. Great Bodies, happening on November 15. 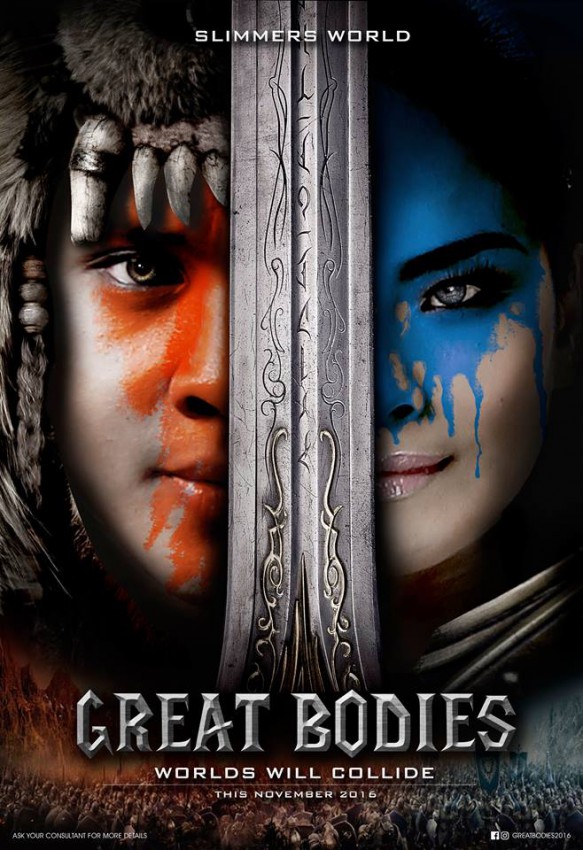 Mr. & Ms. Great Bodies is the most prominent fitness competition in the country. It reflects Slimmers World’s philosophy towards holistic fitness, considering not just on physical development but the intellectual, spiritual, and emotional aspects of the individual as well.

It’s a competition between Slimmers World’s fittest and finest clients and members, with some contestants making their own mark in the fitness industry. Some of the biggest names to have come out of the competition are Jackie Lou Blanco, Chinggay Andrada, Carlos Morales, Andrew Schimmer, Ivy Violan, and GMA 7 news reporter Lala Roque.