Evolution: An Exhibit by the Philippine School of Interior Design 2016

See the dynamic nature of design through past, present, and future as the Philippine School of Interior Design (PSID) Advanced Class of 2016 holds their graduation exhibit entitled “Evolution” from September 29, 2016 (Thursday) to October 31, 2016 (Monday) at the Square Building, Greenfield District, Shaw Boulevard, Mandaluyong City. 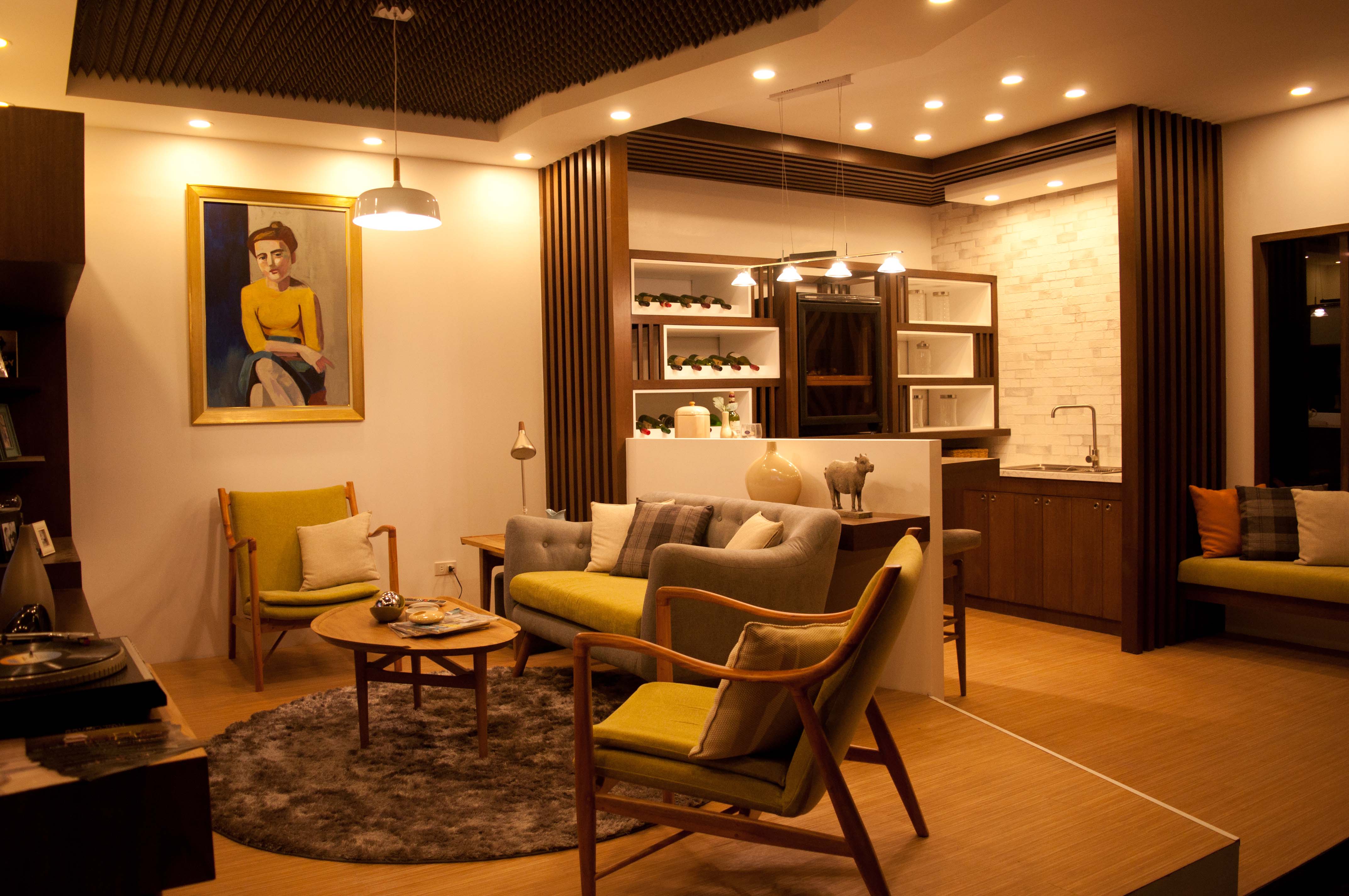 FINN JUHL. A den design that takes inspiration from the Danish designer’s 45 chair.

In celebration of PSID’s 49th year, “Evolution” will take exhibit guests on a journey through a timeline of design trends, styles and designs from past, present, and future. The exhibit is set to showcase 24 exquisitely-designed spaces that represent different time periods and various inspirations from each period of design history. 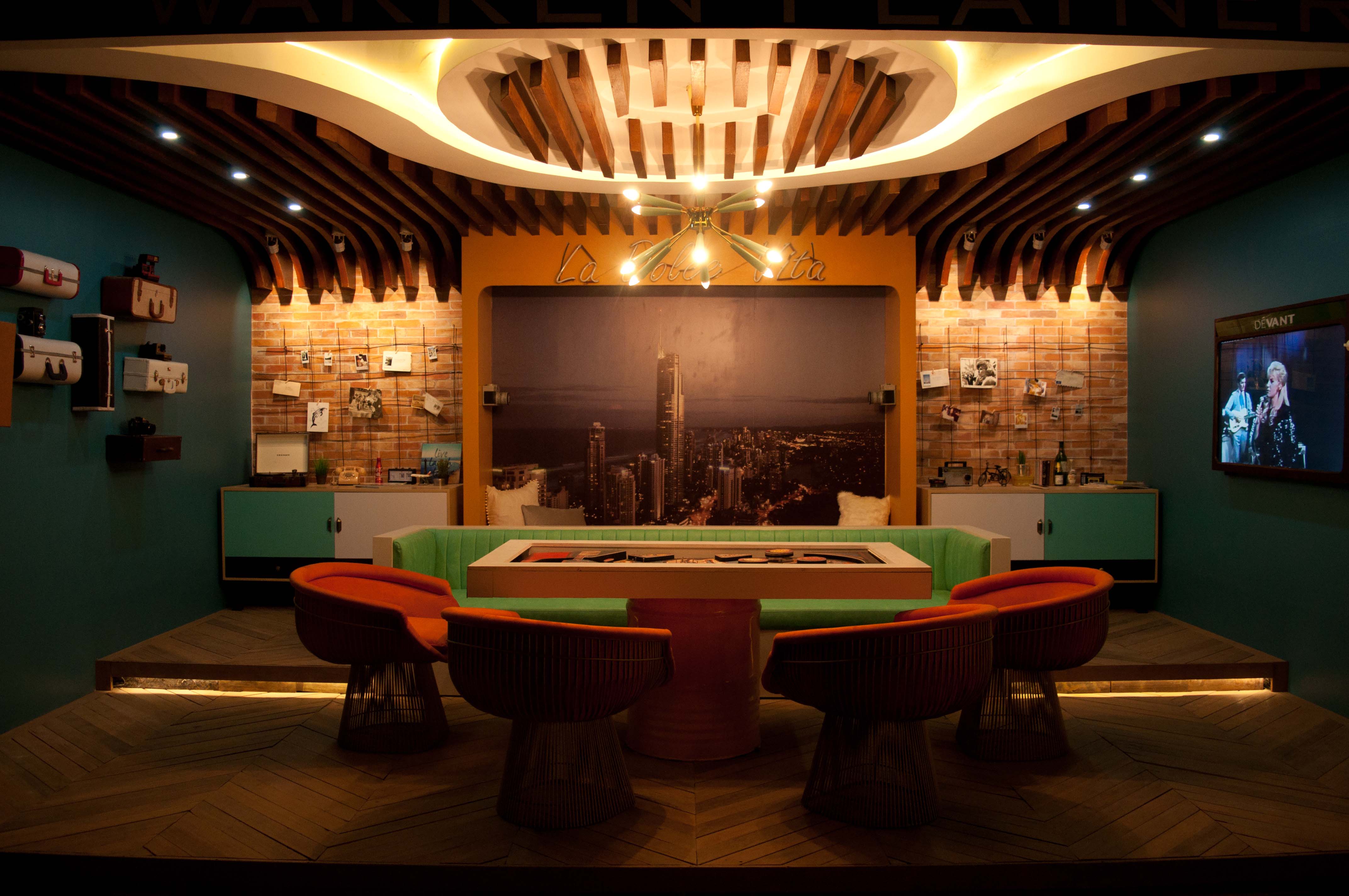 WARREN PLATNER.  A dining room booth featuring the mid-century cool movement of the 1960s with the use of bold colors, lighting, and pop-inspired furniture and pieces.

Showcasing how mid-century design styles have influenced today’s interior design standards, the Past gallery will take exhibit-goers through a trip down memory lane. Meanwhile, the Present gallery breathes new life to timeless design styles and gives them a contemporary spin. Giving exhibit-goers a glimpse of what’s to come in design is the Future gallery. Promising possible trends to be covered include Avant Garde Industrial, Tech and Trendy, Metallic Glam, Rustic Luxe, Eclectic Elegance, Organic Opulence, Design Deconstructed, and Funk Art. 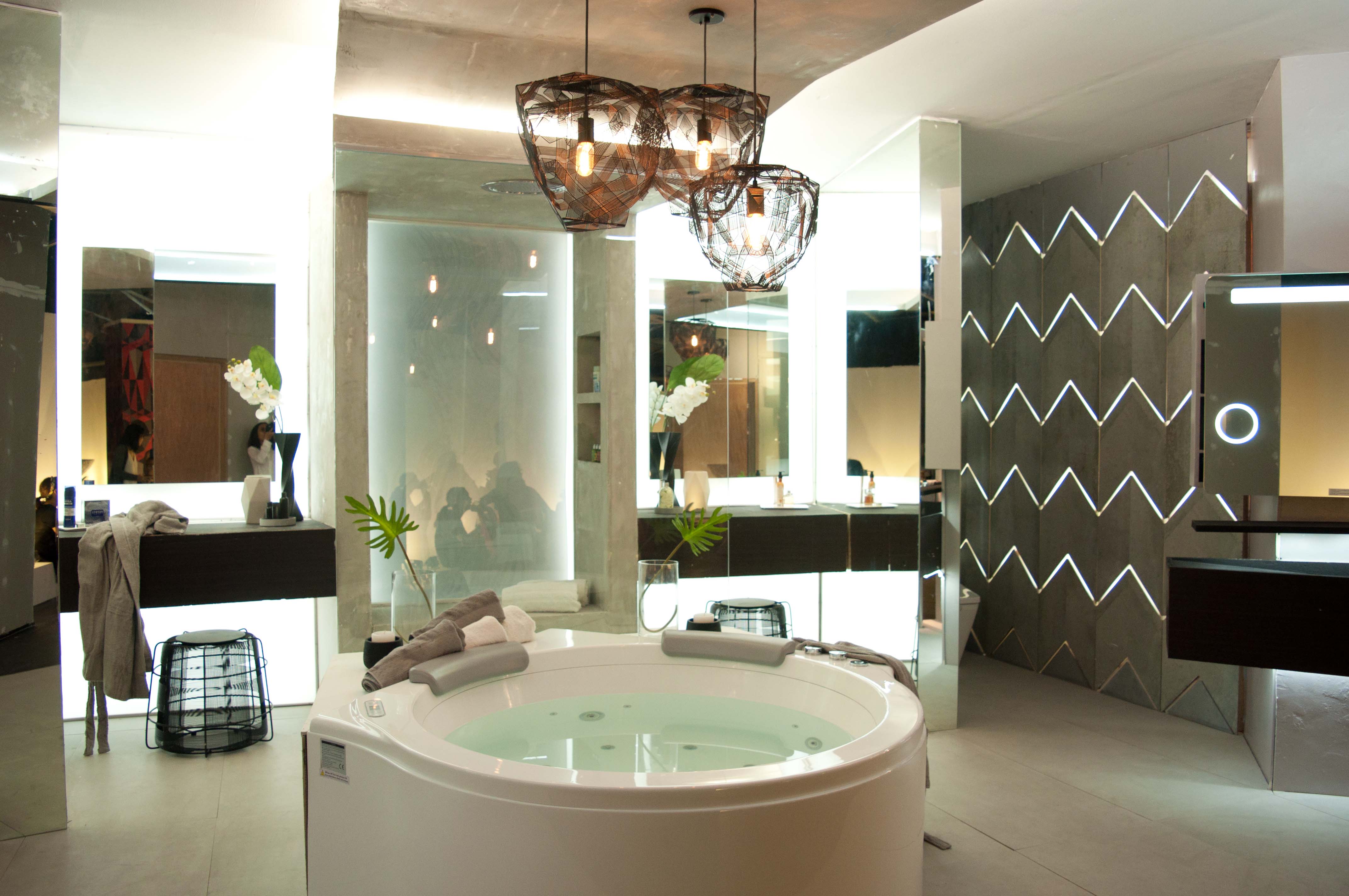 TECH AND TRENDY. A toilet and bath design inspired by the concept of a “secret hideaway” and featuring the latest in bathroom features combined with a muted color palette, and geometric elements.

“Evolution” is an exhibit that marks the countdown to PSID’s 50th anniversary in 2017. For decades now, PSID brings interior design a notch higher each year, presenting exhibits and the PSID mark of excellence. See more details about the exhibit below!

What: Evolution: An Exhibit by the Philippine School of Interior Design 2016