The Philippine Philharmonic Orchestra’s (PPO) 34th season has begun! 8 months, 8 concerts, each as captivating as the last. This year, the PPO is “dialing back” on the pieces and going back to classics in an effort to become one of the best orchestras in Asia under the baton of Maestro Yoshikazu Fukumura, PPO’s new music director. 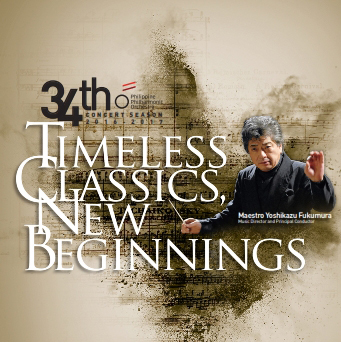 Want to catch PPO at their best? Then mark your calendars and book your tickets for the remaining 6 concerts by the PPO, all happening at 8:00 pm at the CCP Main Theater: 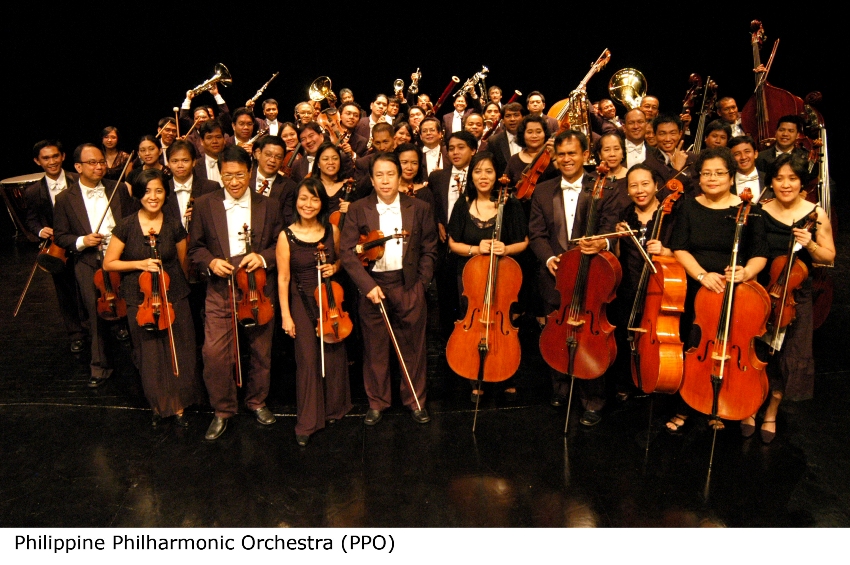 Highlights: A. Buenaventura’s Concert for Bassoon and Orchestra in F Minor op. 87, P.I. Tchaikovsky’s Symphony No. 4 in F minor

Ticket prices are as follows: