Raise the Red Lantern: National Ballet of China performs in PH for the first time

A once-in-a-lifetime opportunity awaits you as the National Commission for Culture and the Arts (NCCA), the Cultural Center of the Philippines (CCP), the Ministry of Culture of the People’s Republic of China (PROC), and the Embassy of China in the Philippines present the National Ballet of China (NBC) in Raise the Red Lantern on October 27 and 28, 2016 at the CCP Main Theater.

RAISE THE RED LANTERN. The final scene for Raise the Red Lantern. Catch this world-famous ballet performaed at the CCP Main Theater on October 28.

A product of a cultural exchange agreement between the Philippines and China, Raise the Red Lantern, sometimes referred to as Red Lantern, was the product of three years of hard work and long talks between the NCCA, CCP, PROC’s Ministry of Culture, and the Chinese Embassy, as explained by CCP Vice President and Artistic Director Chris Millado during a press conference earlier today at the CCP Main Lobby. 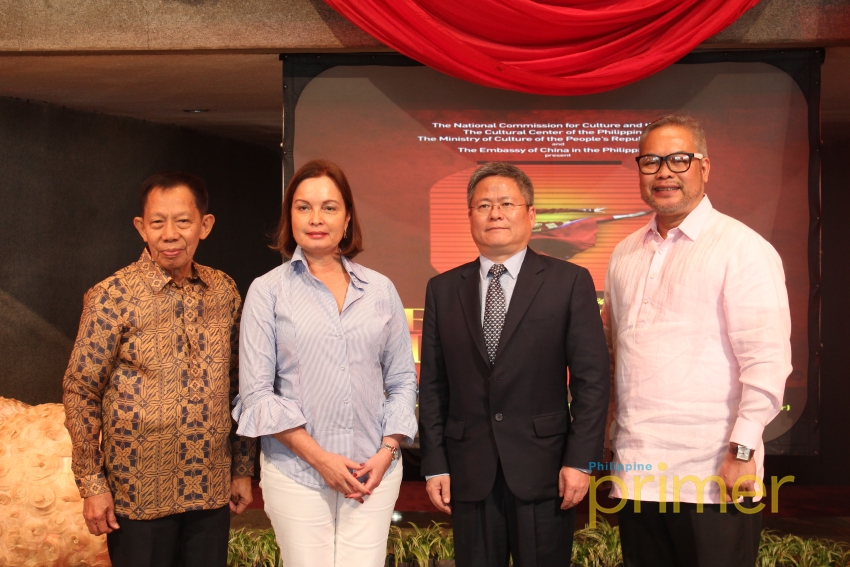 A CULTURAL EXCHANGE TO REMEMBER. Dubbed by CCP VP Chris Millado (fourth from left) as a “cultural handshake”, Raise the Red Lantern is a once in a lifetime experience you shouldn’t miss. In photo, from left: NCCA Commissioner Felipe De Leon, Jr., Ballet Philippines President Margie Moran, and Cultural Councilor for the Embassy of China Pan Feng.

“Representatives from the NBC came to check CCP’s Main Theater to see if it was a good venue for the performance last year. They said it was good, but for some reason things didn’t seem to come together. We finally got a call from the NBC 2 weeks ago saying that they were coming to the Philippines,” he said.

Finances, for one, held back the performance, according to NCCA Commissioner Felipe De Leon, Jr. He was still delighted at the fact that the NBC will perform in the Philippines for the first time. “It’s also the first time they are performing via a cultural agreement, as opposed to a paid performance,” he added. 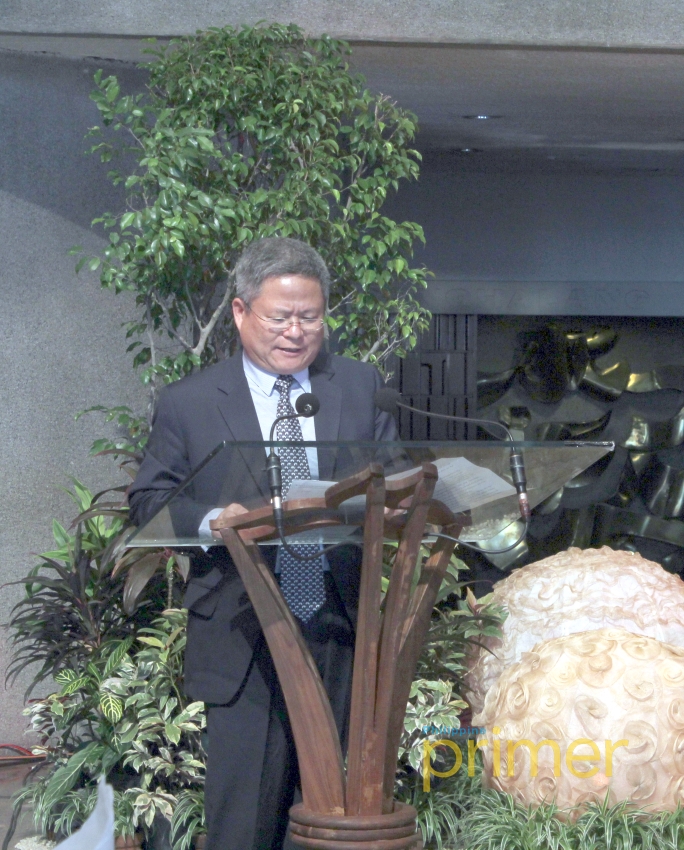 A FUSION OF EAST AND WEST. Cultural Councilor at the Embassy of China Feng talks about Red Lantern.

Pan Feng, Cultural Councilor at the Embassy of China summed up the Red Lantern the best. “It is a fusion of cinema, shadow play, Peking Opera, and all sorts of Chinese cultural elements with western ballet vocabulary,” he said.

Raise the Red Lantern is the proud ballet piece of former NBC director Madam Zhao Ruheng. It is an adaptation of Chinese film director Zhang Yimou’s 1991 movie of the same name. Red Lantern is also his theater directorial debut. 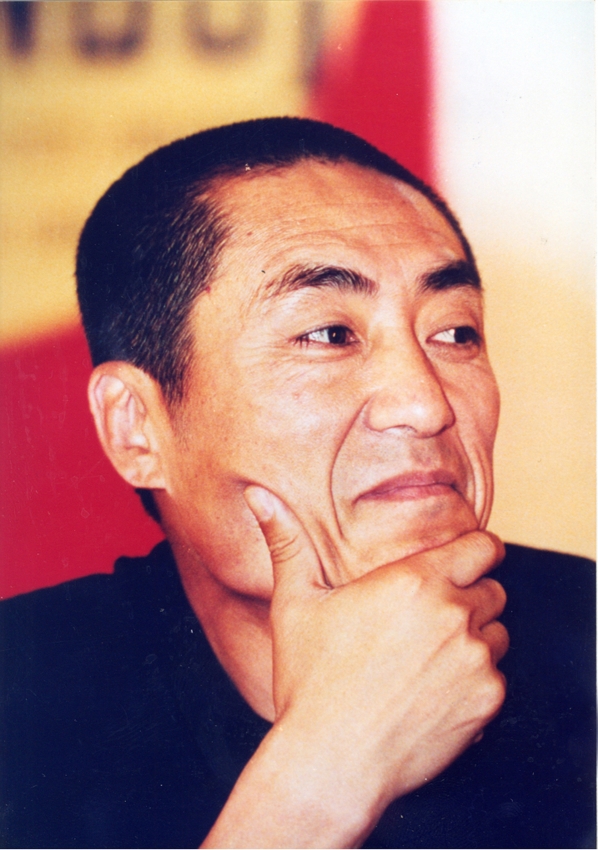 THE MAN BEHIND THE MOVIE AND BALLET. An adaptation of Su Tong’s novel Wives and Concubines, Red Lantern was one of Zhang Yimou’s best works, winning the Grand Prize of the World Film Critics Association at the 44th Venice International Film Festival. He also directed the ballet version of Red Lantern in 2001.

The ballet is set in 1920s feudal China. A young girl is forced into being the second concubine of the Master of the house, who happens to love watching Peking Opera in his spare time. Before her wedding, she remembers her childhood lover – a young actor from a Peking Opera group. They meet in secret even after her wedding until they are exposed by the Master’s first concubine. In these oppressive times, will their young love survive, or will the Master have his way?

Raise the Red Lantern is a part of the cultural exchange agreement between the Philippines and China, which will send our very own Ballet Philippines in Beijing in 2017 to perform their signature piece Engkantada.

Raise the Red Lantern will be shown at the CCP Main Theater on October 27 (invitation only) and October 28 at 8:00 pm. Tickets are free and will be offered on October 25. It’s on a first-come, first-served basis with 2 tickets being given per person, so get yours now! For more information, please call the CCP Box Office at 02-832-3704.

Tickets for October 28 are free, will be offered starting October 25