Double Dose of Mr. and Mrs. in High-Octane Spy Comedy “Keeping Up with the Joneses”

ZSch Galifianakis, best known for his breakout role in the “Hangover” film series pairs up with the versatile Isla Fisher (known for her roles in “Confessions of a Shopaholic” and “Now You See Me”) as husband and wife – Jeff and Karen Gaffney, a suburban couple living an ideal quiet life, until they their new neighbours moved in, the Joneses.  The Joneses, played by Gal Gadot aka Wonder Woman and award-wining Jon Hamm (Mad Men tv series) are secret government agents in the movie. The Joneses are camouflaged as a glamorous, sophisticated, picture-perfect couple who rocked the Gaffney’s world on the first day they moved into the neighborhood. 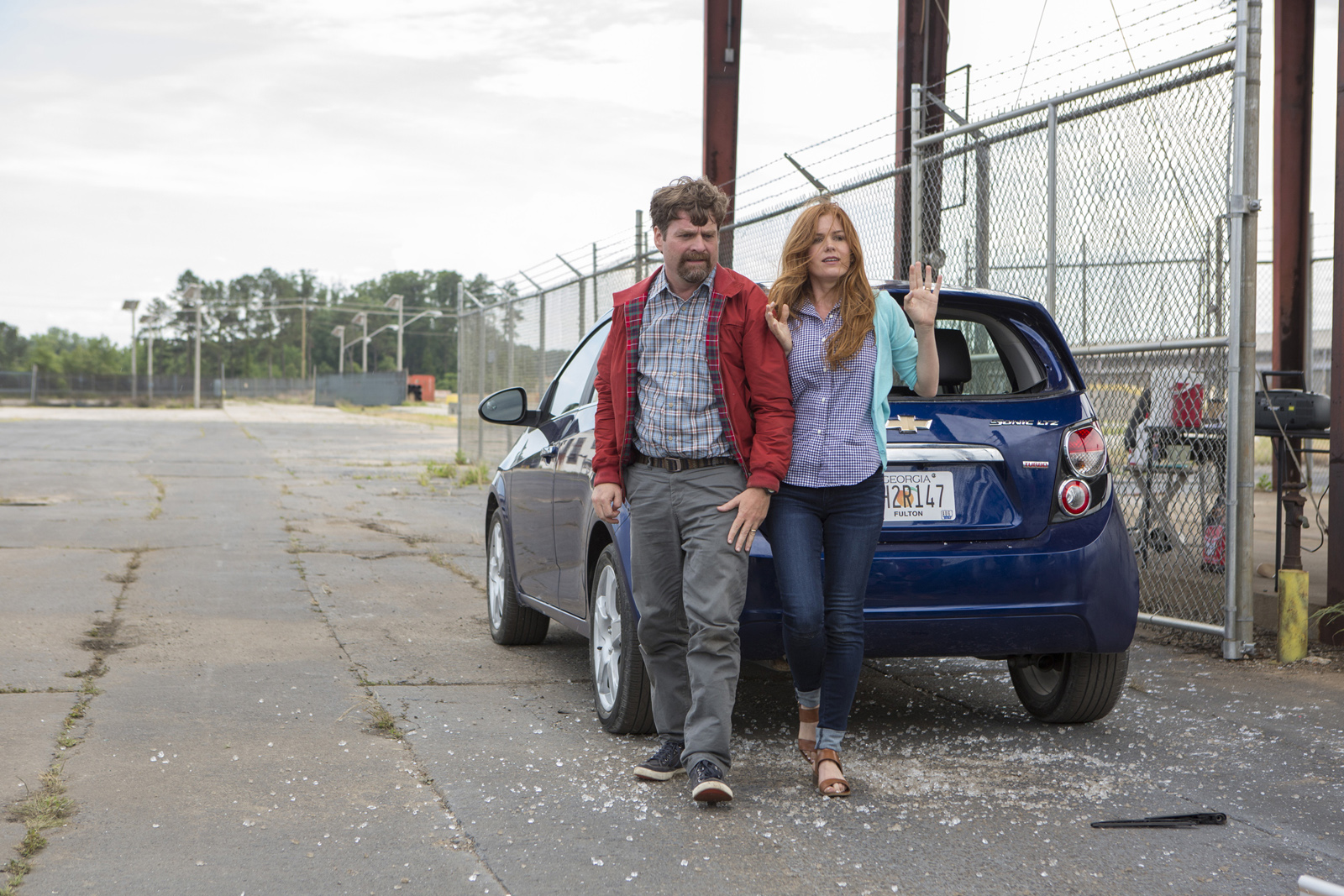 After the initial meet-and-greet, the Gaffneys and the Joneses form a special bond, but Karen soon notices there is something odd with the Joneses.  With Karen’s prodding, she convinces Jeff to spy on the couple’s house while they’re away.  Only to find out that the Joneses are spies!  Soon, the Gaffneys are embroiled into the dizzying and dangerous world of espionage so much that they realize it’s not easy keeping up with the Joneses. 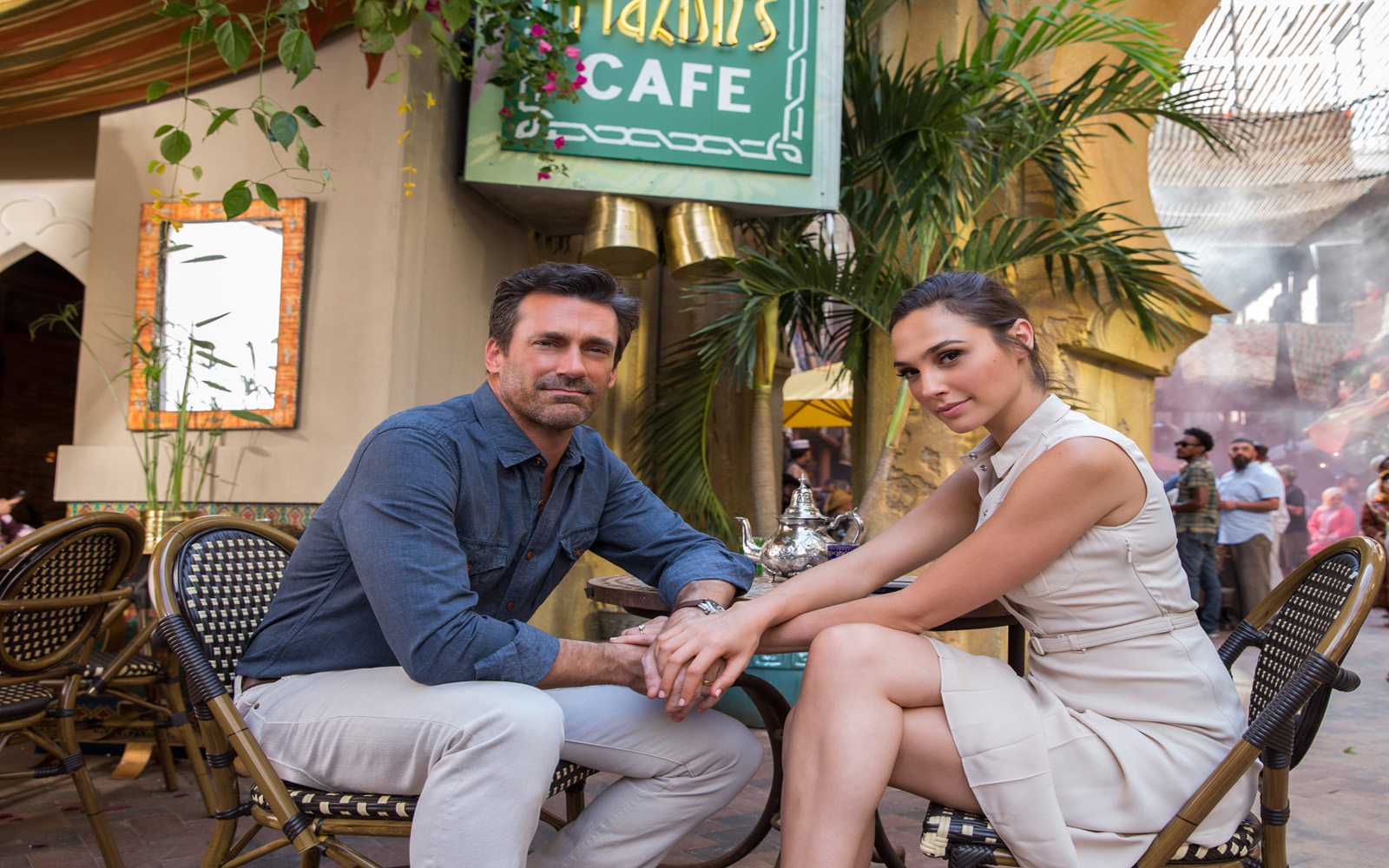 The great chemistry between Galifianakis and Hamm in the movie as good friends is rooted from a real off-cam friendship. “I’ve known Jon, I’ve known Jon before Jon was truly Jon Hamm, and he’s a comedy guy. He’s really funny, you know. A lot of leading type guys like that, they don’t have humor. They think they do, but they don’t.  It’s almost unfair that he can do both. It’s really frustrating because I’m certainly not going to be a, no one is ever going to go, ‘You know, Zach does handsome really well.’ So, Jon, he just is funny, and he’s funny like a comedian is funny, you know, not, ‘Look, an actor is funny.’ He’s funny, and so Jon and I had this, just a friendship, and I’d hoped we’d work together.  I think Jon and I got together over the last couple years and we talked about a couple of things that, and then this kind of happened and I’m glad that it did. It seemed like a good fit,” shares Zach from his recent interviews for the movie.

“Keeping Up with the Joneses” opens October 19 in Philippine cinemas nationwide from 20th Century Fox to be distributed by Warner Bros.