Get fit and dance to the beat at Music Run Manila 2016!

Music and running have gone hand in hand for ages. Fitness gurus and casual runners have always sworn by their favorite tracks to push them that extra mile. Music Run Manila 2016, happening on Saturday, December 3 at McKinley West, gives you a chance to experience this with your friends, all while listening to the latest and greatest hits! 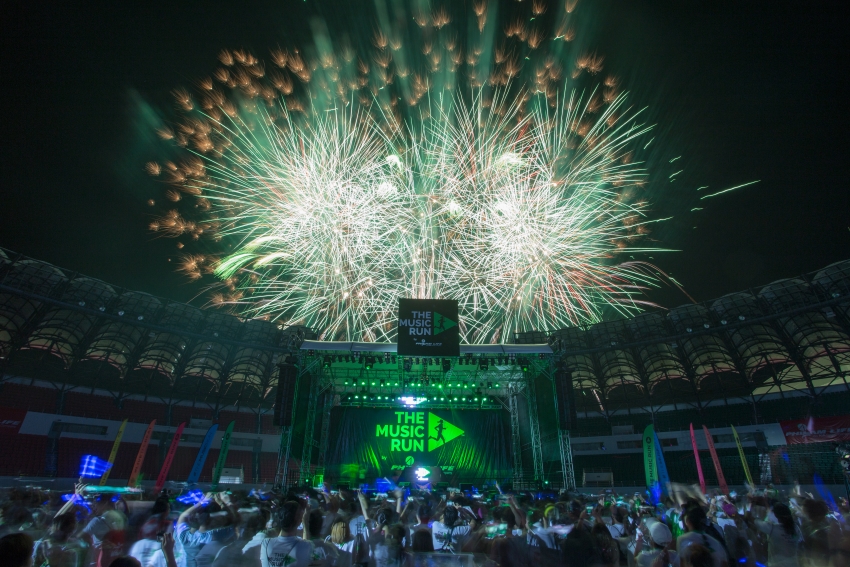 Music Run is the ultimate 5K running and music festival. It empowers runners to control the soundtrack they’ll listen to as they run by voting for their favorite songs before the event via a Music Voting App via Spotify.

On event day, runners get to experience the world’s loudest 5K course: The Sound Track. Over 120 speakers pump out the most popular songs as voted on by the runners across 5 interactive and music-themed zones – rock, pop, old school, hip hop, and dance. 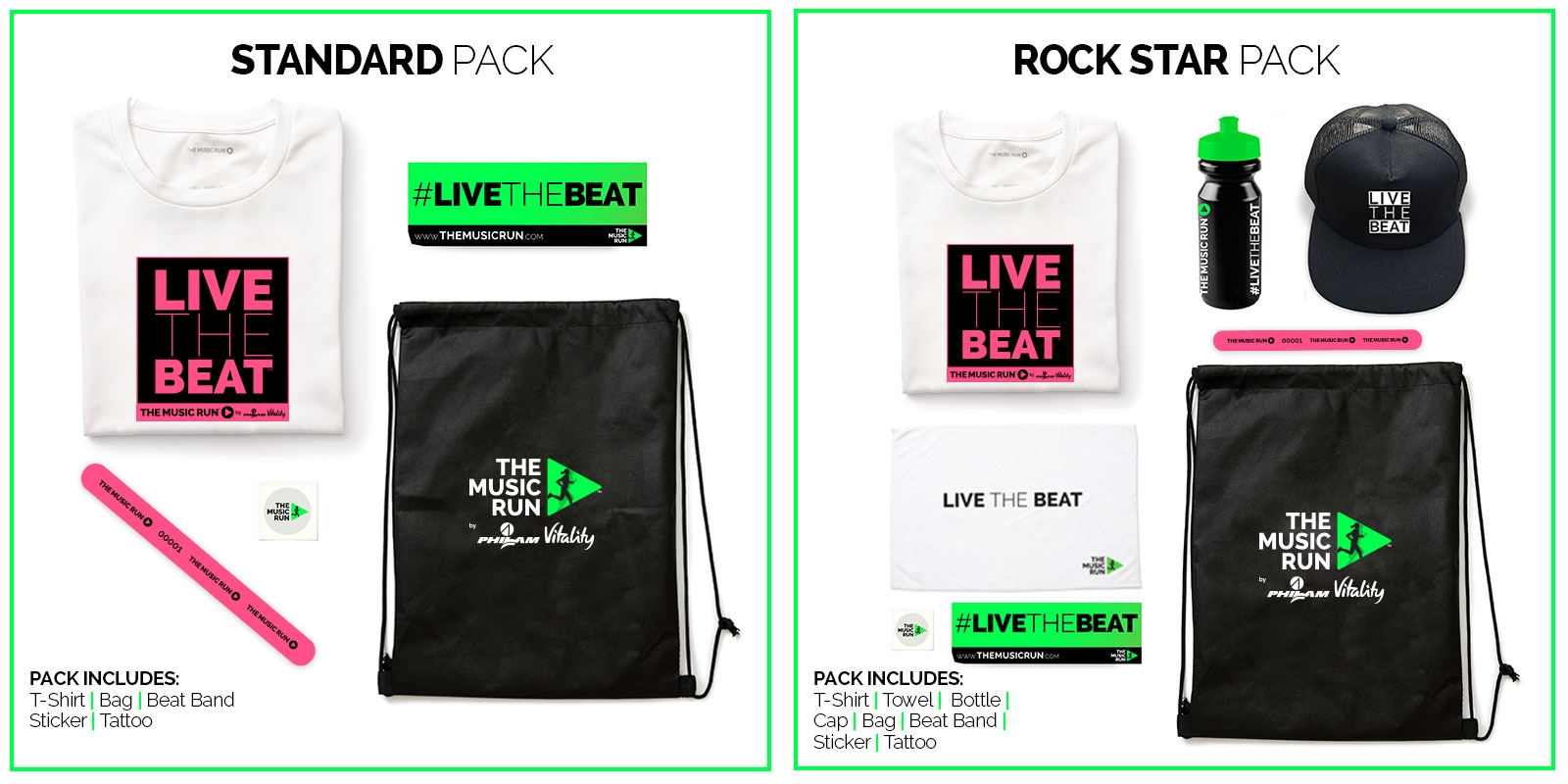 GET THESE FREEBIES BEFORE YOU RUN. Standard Pack (left, starts at P750) and Rock Star Pack (right, starts at P1,200). Images grabbed from themusicrun.com

Event packs can be purchased via TicketWorld starting at P750 for the Standard Pack and P1,200 for Rock Star Pack. Packs will be distributed at Glorietta 5 in Makati from November 26 – 28, 10:00 am – 10:00 pm. For more information, visit www.themusicrun.com.