Explore a different kind of visual art as you go to Artery Art Space’s Collective Memory exhibit from September 10 to October 1, 2016 at the Artery in Cubao, Quezon City. 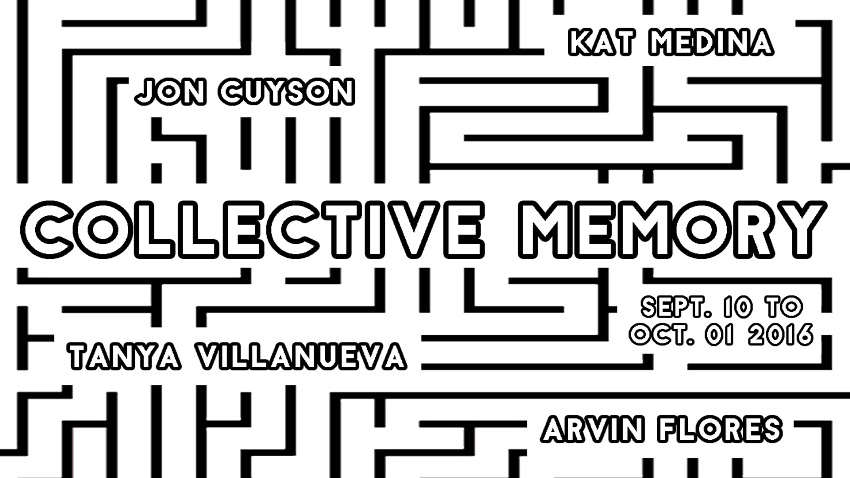 See the diversity of artistic productions by Philippines’ talented artists Jon Cuyson, Arvin Flores, Kat Medina, and Tanya Villanueva in this one of a kind event that creates artistic media works such as sculptural elements, embroidered textiles, paintings, and works on paper. 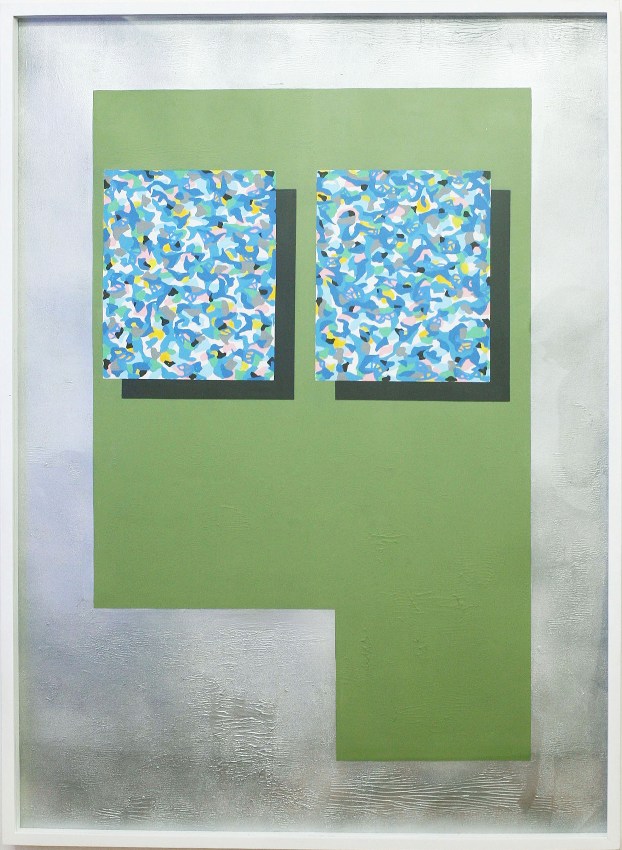 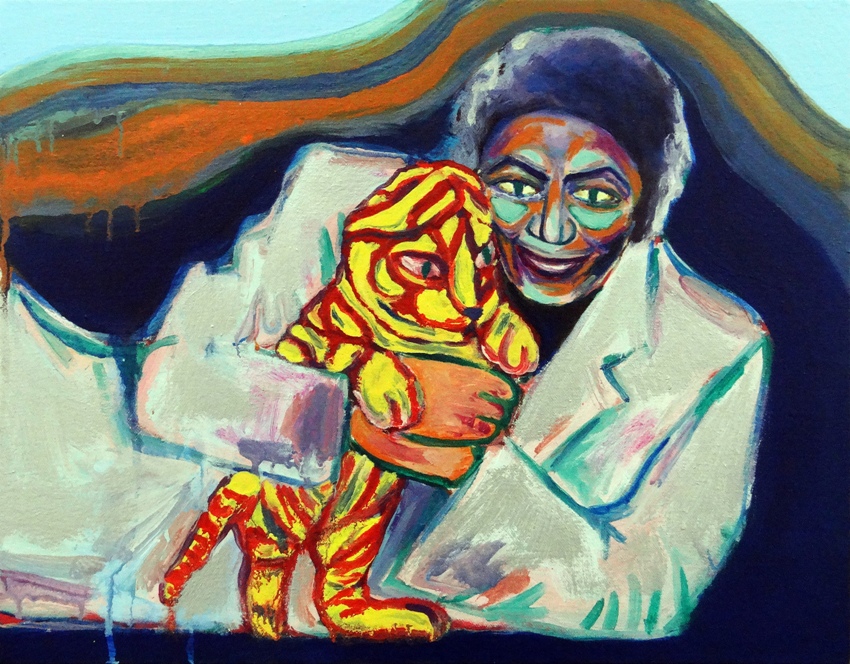 Cuyson, who participated in the Skowhegan Artist Residency in Maine, will be creating a “constellation of abstract tableaux utilizing elements of modernism. Flores, who pursues painting, will be portraying an image of an “idiosyncratic pop icon.” Through a series of textile work called “Its Trash Until There’s a Minder”, Kat Medina will be embroidering text such as “Jungle Fervor,” “Steal Life,” “In the Room,” and Subtle Pressure. Lastly, Villanueva will be employing the method of embellishment and artificiality as a means of acting out her ideas about reality. 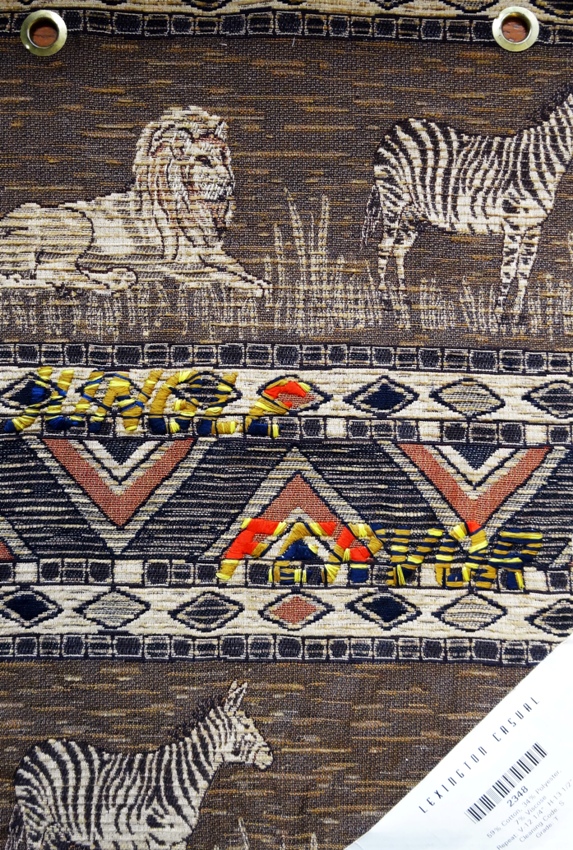 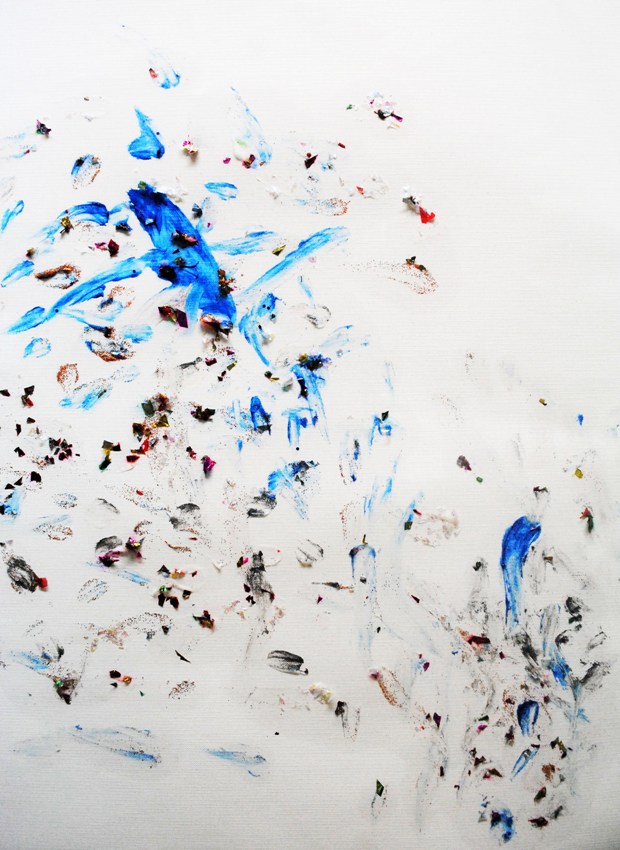 Unleash your inner creative and get ready for your daily dose of aesthetic and art culture in this event! See more details below.