Cinemalaya Awards Night on August 14 at the CCP 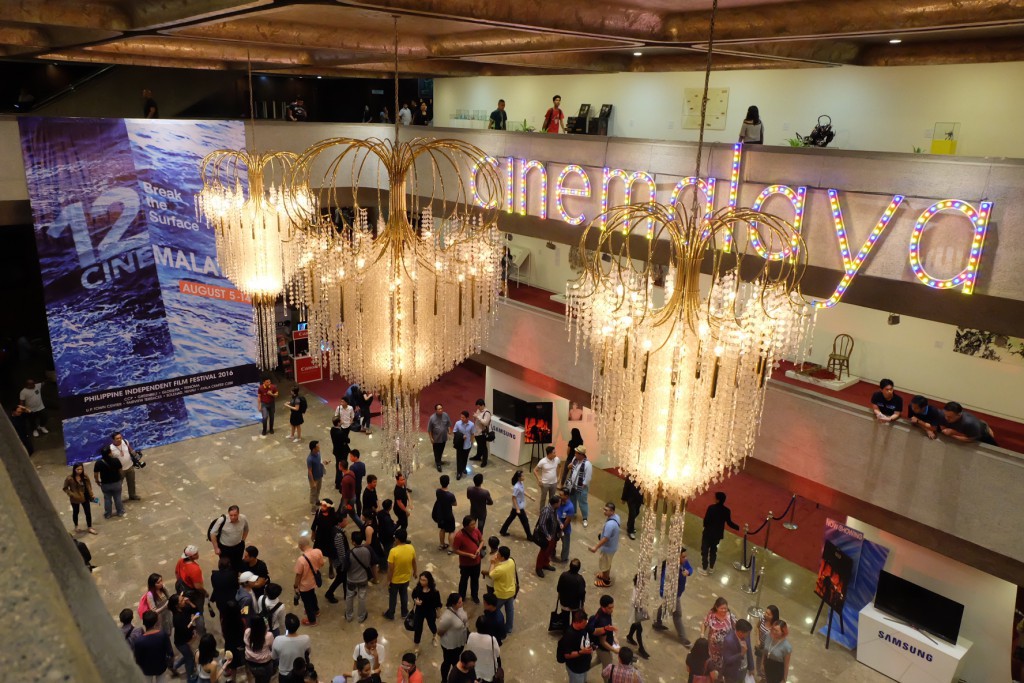 WINNERS of the 2016 Cinemalaya Independent Film Festival will be announced at the Cinemalaya Awards Night on August 14, 2016 at 7 p.m. at the CCP Tanghalang Nicanor Abelardo (Main Theater).

With the theme “Break the Surface, this year’s Cinemalaya Festival boasted of 19 new digital films in competition.

Cinemalaya is a project of the Cinemalaya Foundation, the Cultural Center of the Philippines in partnership with Ayala Malls Cinemas.  Established in 2005, Cinemalaya is an all-digital film festival and competition that aims to discover, encourage and honor cinematic works of Filipino filmmakers.

For more information, visit www.cinemalaya.org or www.culturalcenter.gov.ph and the Cinemalaya Facebook page or CCP Media Arts at telephone number 832-1125 local 1704-1705 and the CCP Box Office at 832-3704.