Party out with epic DJs and amazing bands at the Hydro Manila Music Festival 2016, 27th of August at the Mall of Asia Concert Grounds. Promising you with rain, this 2nd Hydro Manila will be as good as the first one, maybe even better with guests DJs and bands that they have yet to announce. 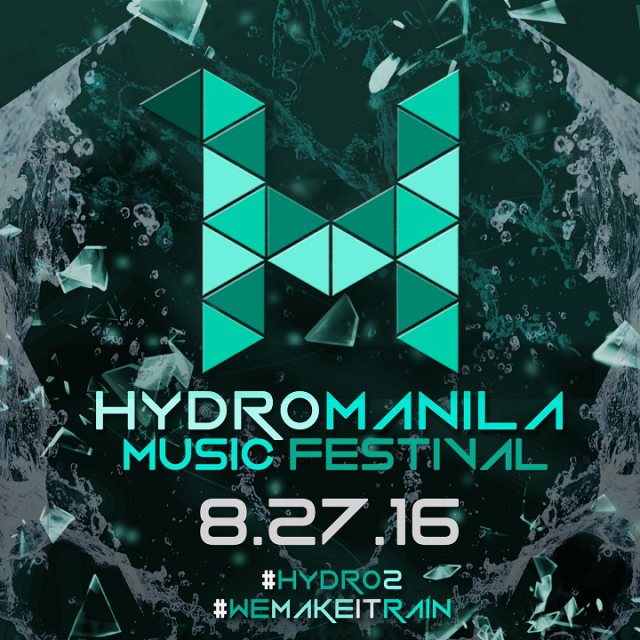 The first one that happened last August 29, 2015 that featured local bands like URBANDUB, Silent Sanctuary and DJs like Tom Taus, Kat DJ, Marc Marasigan and so much more were all the rage as they gathered more than a thousand people in audience that partied and had fun.

Line up of performers has not been disclosed yet however Hydro Manila is making the announcement very soon. Keep yourself connected and updated by following their official social media accounts for any changes that may occur! See you there!

For more information and ticket inquiries: