The country’s first and original street culture expo is back for another wave. Make room in your schedule for Sole Slam 9, happening on July 17 at the World Trade Center. 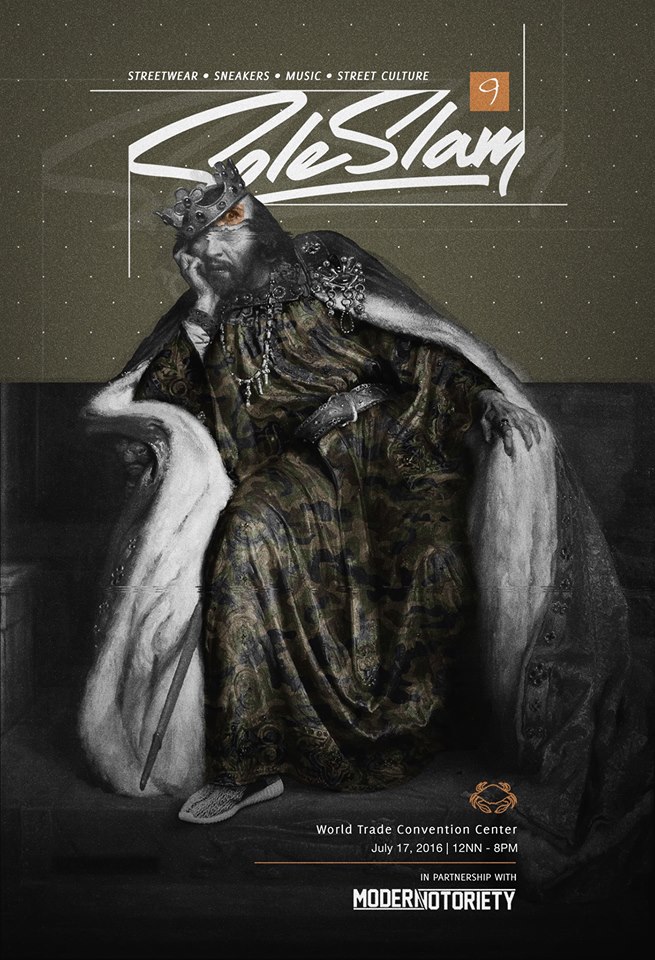 Sole Slam is the country’s premier expo for everything street. Get the best in streetwear, sneakers, music, and street culture from some of the best brands in local streetwear.

Since its inception in 2011, Sole Slam has grown to encompass the different sub-cultures related to the country’s sneaker culture, prepping it for the world stage. Being the first sneaker convention in the country, Sole Slam has become the major platform for local streetwear brands.

Sole Slam 9 will happen on July 17 from 12 p.m. to 8 p.m. at Hall A, World Trade Center, Pasay City. You can get your tickets from Bondle at these rates until June 17: