This year, National Geographic will do something it has not done: have the annual fun run happen on the same day in different venues. Get ready to run with the rest of Southeast Asia, Taiwan, and China at the NatGeo Earth Day Run 2016 happens on April 17… in five different cities! 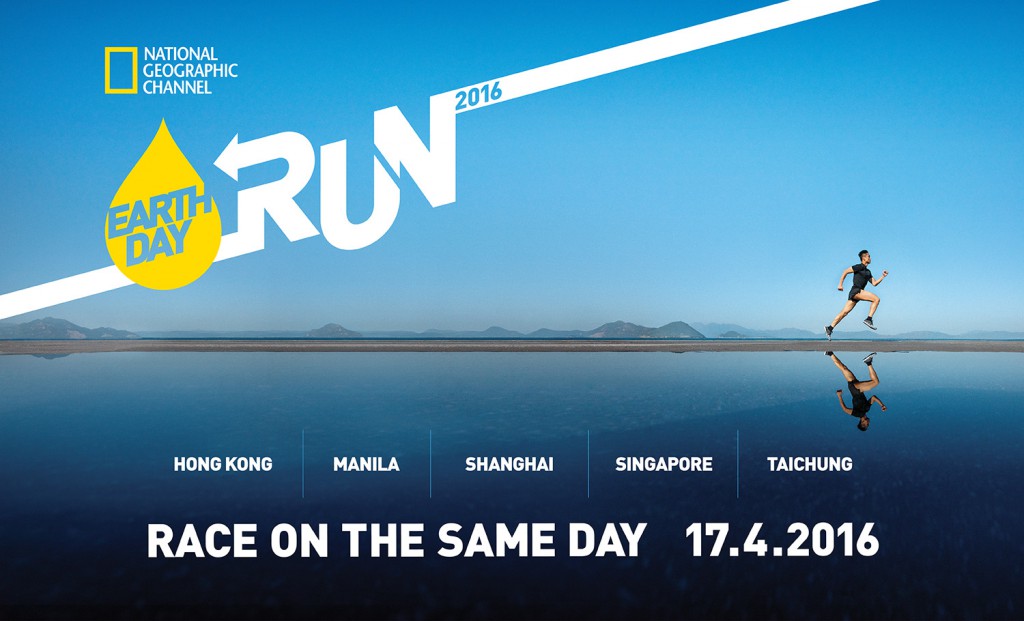 RUN WITH SOUTHEAST ASIA AND CHINA! Five cities in Southeast Asia, China, and Taiwan will play host to NatGeo Earth Day Run 2016 on the same day.

This year, National Geographic’s Earth Day Run will be hosted and ran on the same day in five major cities across Southeast Asia, China, and Taiwan: Hongkong, Singapore, Shanghai, Taichung, and Manila.

A first for the annual fun run, this promises to take the event to new heights as it holds races in five different cities on the same day. While not entirely impossible, pulling off such a feat can be seen as a challenge worthy of a good cause: spreading awareness about the condition of our planet.

NatGeo Earth Day Run 2016 Manila will happen on April 17, with the starting gun firing at Bonifacio Global City and the finish line situated at McKinley West. The race will have four categories: 5km, 10km, 21km, and 42km.

To register, please visit natgeorunph.com or go to the G/F of SM Aura (in front of Uniqlo and Forever 21) from 1 p.m. to 8 p.m. Registration is until March 31, 2016. Claiming of race kits will be on April 9 and 10 at the Samsung Hall, SM Aura Premier.