Let the cycling begin as Le Tour de Filipinas comes back for its 7th edition! 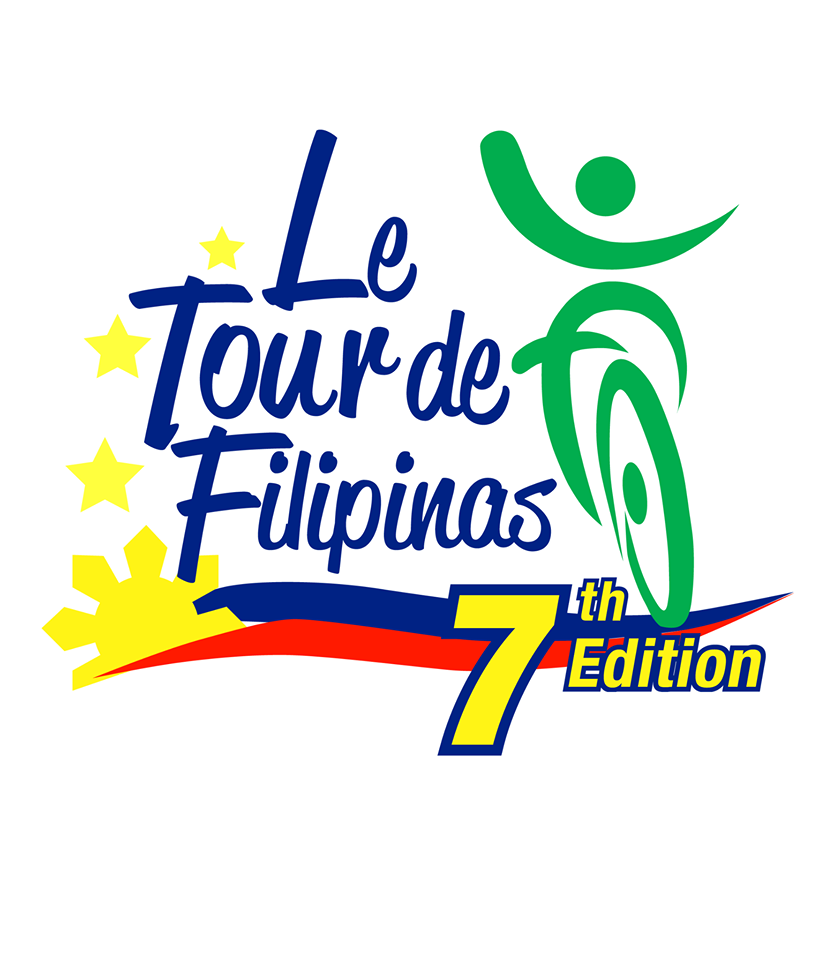 ‏The international competition for professional cyclists will be held on February 18 to 21, 2016. This year’s starting and ending point will be from Antipolo City, Rizal and Legazpi City, Bicol which is a total of 691 km. 15 teams from different countries will be competing – 3 of which are from the Philippines: the Philippine National Team, 7–11 Road Bike Philippines, and Kopiko Cube Cycling Team. 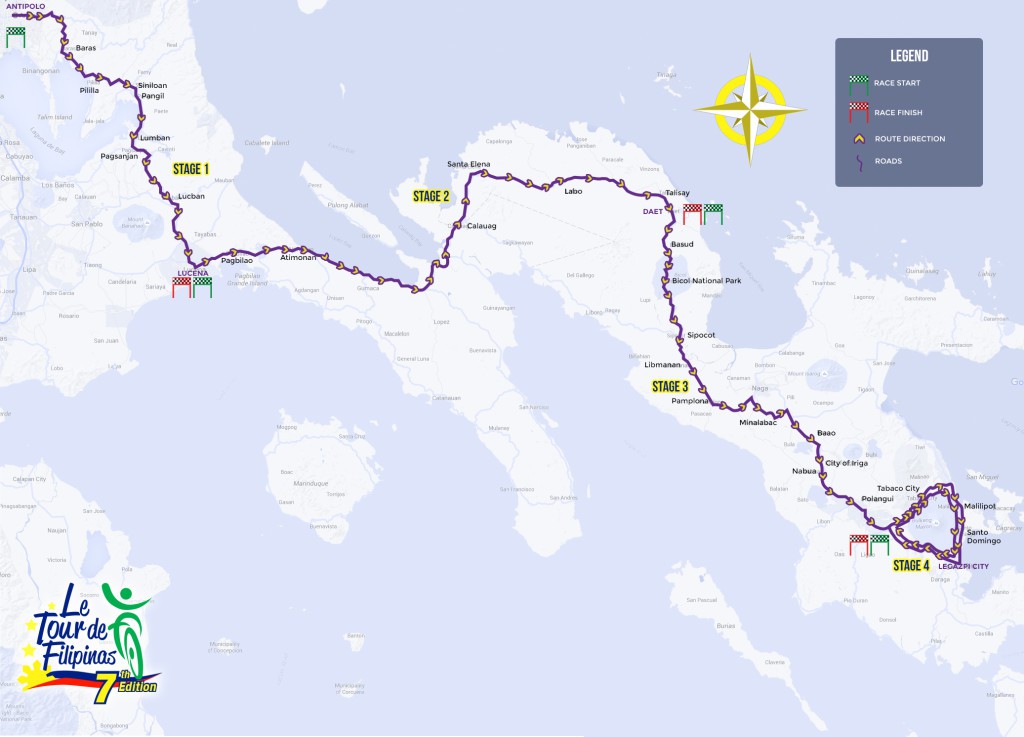 There will be 4 stages and each has a certain length to test the cyclists: first stage will be from Antipolo City to Lucena City; second will be from Lucena to Daet; third will be from Daet to Legazpi; and for the last stage, it’s a race within Legazpi City.

French cyclist and last year’s winner Thomas Lebas will also be back to defend his title.