Baristas face off at the PH Coffee Championship 2016 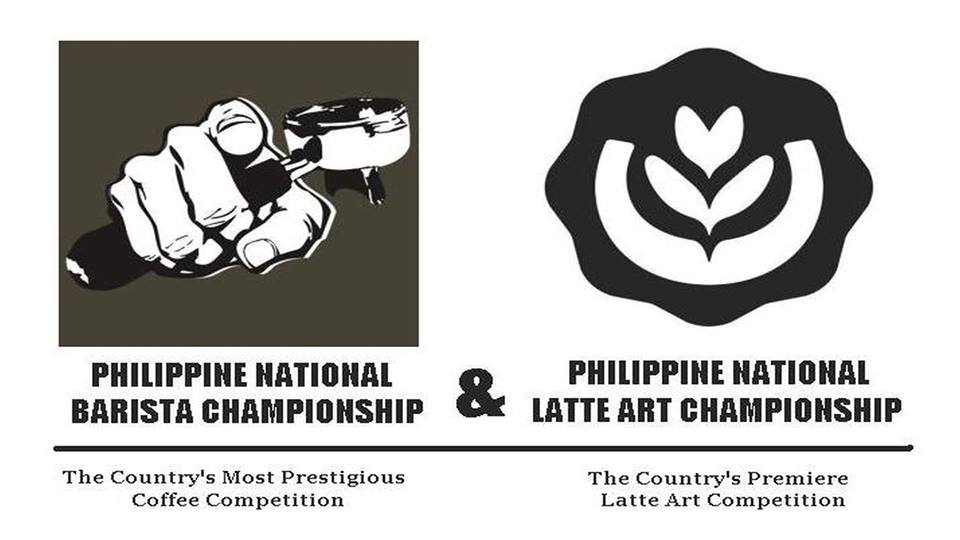 On the other hand, PNLAC’s preliminary rounds will start in January 20 from 11 am – 6 pm. The finals will be held on January 22 from 6pm to 10 pm. The winner of the Latte Art Championship will also have a chance to represent the Philippines in Shanghai, China.

Witness this caffeinated competition and see what skills Filipino baristas and artists have to make the country proud of its coffee industry. This competition was made possible through the help of Allegro Beverage Corporation and Goldbell Philippines Impex Corp.