Are you a fan of The Red Jumpsuit Apparatus? Have you always wanted to see and hear them perform live?

Well, your wait is over! The Red Jumpsuit Apparatus will be in the Philippines for their 10-year anniversary world tour named “Don’t You Fake It” from January 14 – 16, 2016, with stops in SM City Fairview, SM City North Edsa, and SM Seaside City Cebu. And the best part: entrance is free of charge for those with a voucher from SM! 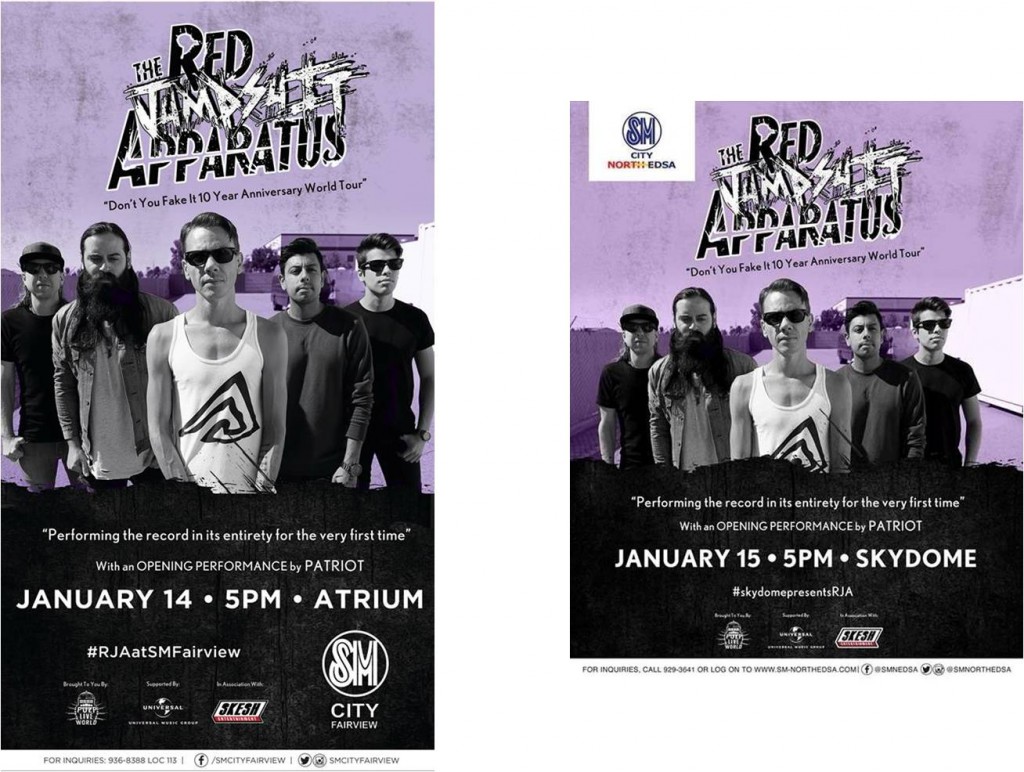 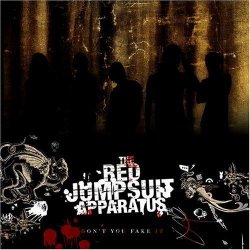 Album cover for Don’t You Fake It. Image courtesy of Wikipedia

Their most successful album to date, Don’t You Fake It, has been gold-certified with over 850,000 copies sold all over the world. The album’s lead single, Face Down, is the band’s most successful single to date, peaking at number 24 on the US Billboard Hot 100 chart, spending 52 weeks on the chart despite not hitting number 1. 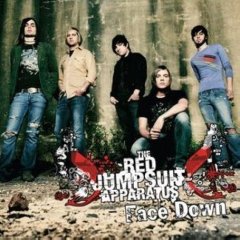 Single cover for Face Down. Image courtesy of Wikipedia

This year marks the band’s 10th year and they’re celebrating it with a world tour that starts on January 9 in Chennai, India and the Philippines from January 14 – 16. Other countries and dates will be updated as the band announces their tour dates here and here.

Don’t miss this chance to see The Red Jumpsuit Apparatus Live! For inquiries, especially details on how to get a voucher, you can call SM City Fairview at 936-8388 local 113. For SM City North Edsa, you can call 929-3641.