Go outside and start running as Gatorade presents the Gatorade Run on November 22, 2015 at Mall of Asia. The run will cover the long stretch of Roxas Boulevard. It’s the perfect opportunity for those looking to do their first half-marathon before the year ends or those eyeing their very first debut run. 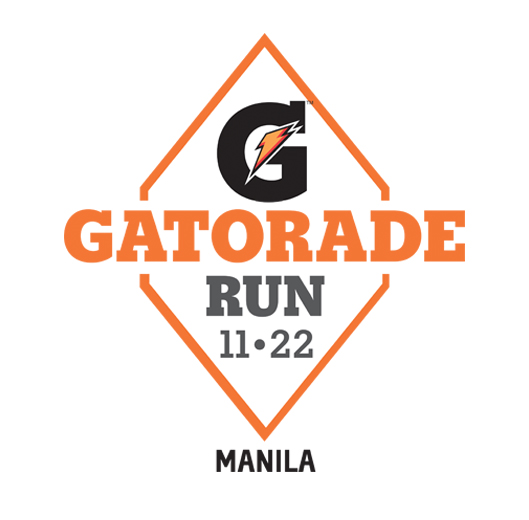 Those interested may register during the following dates at the prepaid card selling venues:

Registration fees will cost P1500 for the 22km and P1100 for the 11km run which will include race kit consisting of an Adidas Race Tee, Race Bib and Timing Chip. Finishers will be given a Adidas Finishers Tee.

Said kits can be claimed on November 16 and 19 from Monday to Thursday from 12pm – 8pm at respective stores where the registration was done.

Well, what are you waiting, start training and register online here!