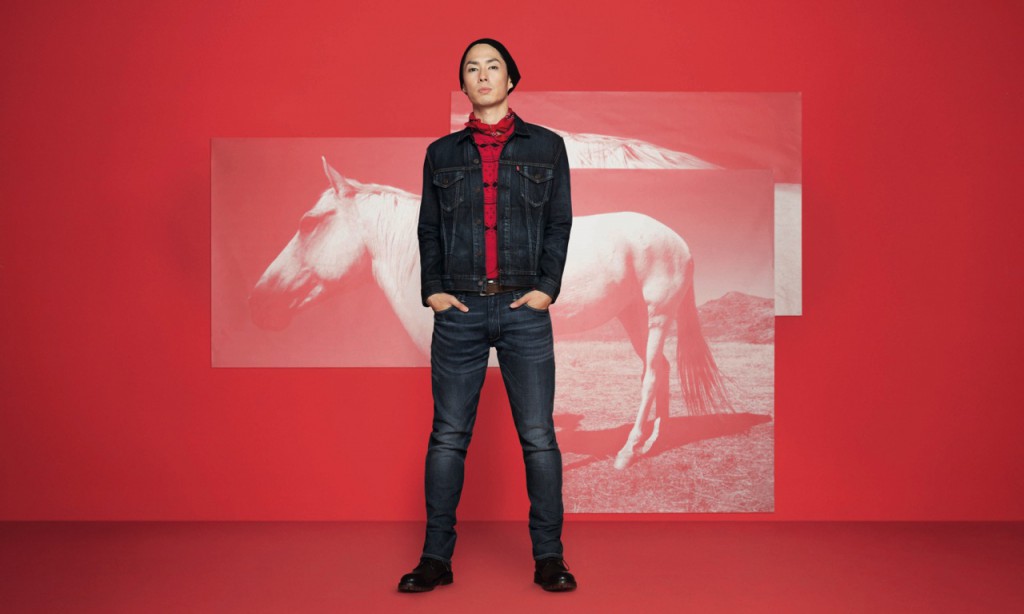 After a successful stint as a judge in Asia’s Got Talent, Vanness Wu is coming to the Philippines to headline the launch of Levi’s latest collection at Valkyrie Night Club on July 31, 2015.

Wu is best known in the Philippines as one of the members of F4 turned boy band (later renamed as JVKY) in the hit Taiwanese series “Meteor Garden.” He continued his stellar career through his hit albums and various acting roles.

The Asian superstar will rock the stage with an explosive performance during the fashion show where the trendiest jeans for women by Levi’s graces the runway.

“Levi’s is super excited to welcome Vanness Wu to the Philippines! He will be the special guest during the launch of our latest jeans for women. It’s our way of thanking loyal Levi’s fans who have been patronizing the brand for years,” said Kaths Laudit, Levi’s Philippines Marketing Head.

Levi’s continues its mission in catering to the demands of the growing fashion industry in the country with their New Women’s Denim Collection which has been carefully tailored for the modern Asian woman.

Witness the launch of the collection together with a performance to remember by Vanness Wu by having a minimum purchase of P3,999.50 from any Levi’s store and get a ticket to the Levi’s event.

The promo, which runs from July 1 to 31, is available at all Original Levi’s stores nationwide and is applicable to regular priced items only.