Mosh pit, head bang and slam. If you’ve heard of or stumbled upon these words, you are definitely one of those Amoranto stadium regulars during the yearly Pulp Summer Slam. 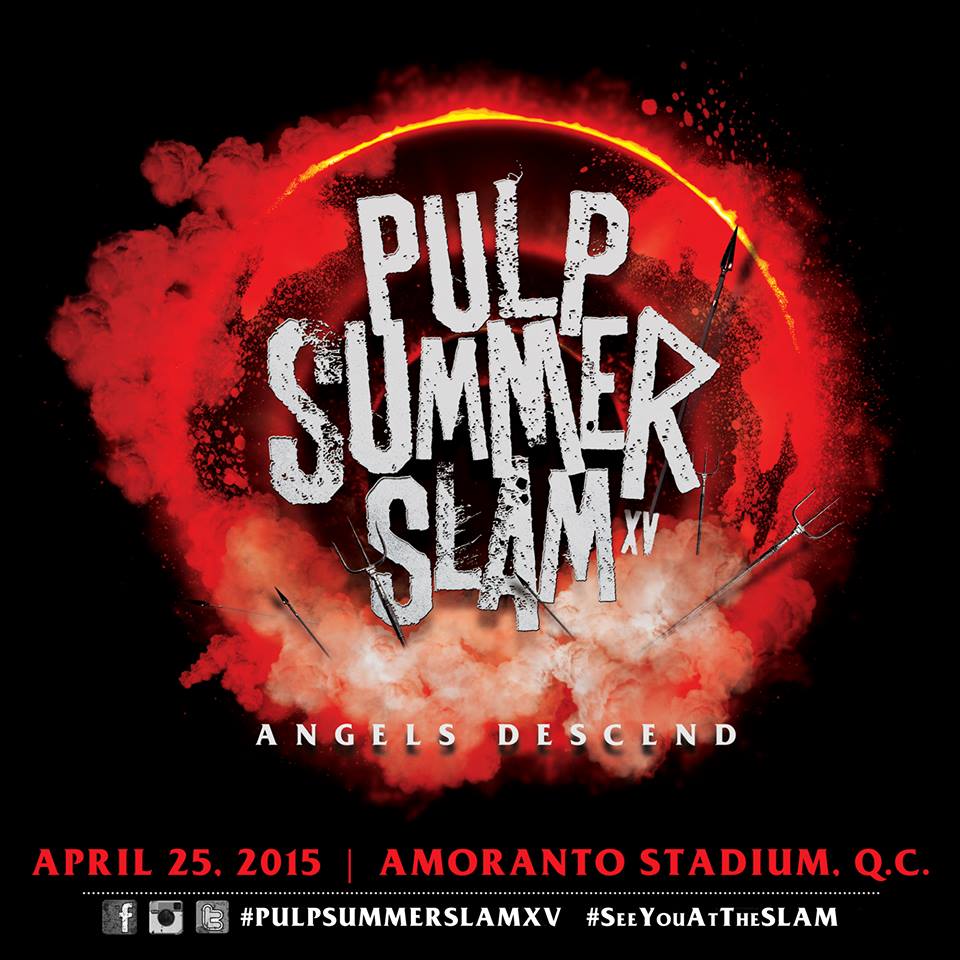 Happening on April 25, 2015 12PM Amoranto Stadium, Roces Avenue Quezon City, this year’s Pulp Summer Slam has the concert title Angels Descend. Expect this year’s event to be 15 times more exciting as heavy metal band like Cradle of Filth is expected to come over Manila to perform.

Now on its 15th year, PULP Magazine continues to set fire every summer in the Philippine local music scene. From being a rock magazine, PULP paved way to the birth of this distinct summer festival of all rock music fans. It has brought international heavy metal bands like Lamb of God and Death Angel to perform in Manila for the very lively Filipino audience who has fallen in love with rock music.

Pulp Summer Slam has made its reputation for being the coolest rock concert every summer. Venues, like the SMX and Amoranto, are filled with all types of fans who love different music genres. As the years passed by and Pulp Summer Slam continued evolving, it started showcasing music genres like pop rock, alternative, ska, reggae, hip-hop and rap. Last year’s Pulp Summer Slam XIV entertained the patrons with UK-based bands Bullet for My Valentine and Asking Alexandria, which are huge rock groups known internationally.

And like any yearly festival this year’s Pulp Summer Slam intends to top the performance of last year.