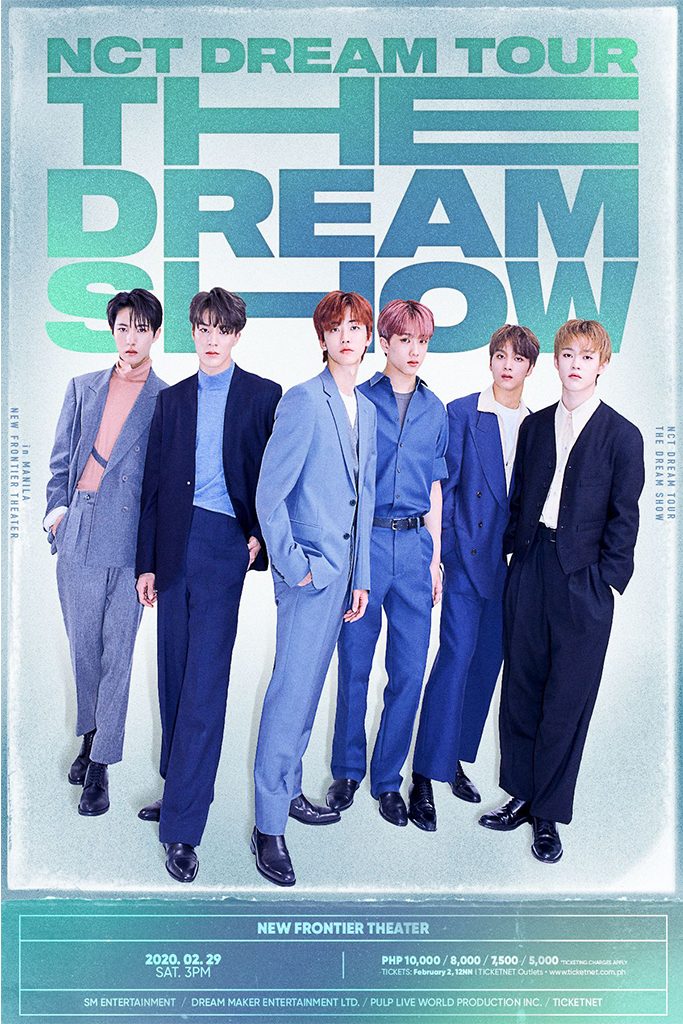 NCT DREAM started in 2016 as the third sub-unit of the globally recognized K-Pop group NCT. In spite of the fact that they are composed of young gentlemen, the group has proven that they could stand beside other senior K-Pop groups.

Their debut track “Chewing Gum” has reached the number two spot at the Billboard World Digital Song Sales Chart while their single album The First topped the Gaon Music Chart upon release.

The group successfully released their first EP We Young and second EP We Go Up, which entered the fifth spot of Billboard’s World Albums Chart and the seventh spot of Heatseekers Album Chart in September 2018.

This marked NCT DREAM’s best sales in the U.S. and made them the only K-Pop Group on Billboard’s “21 Under 21 2018: Music’s Next Generation” list alongside to widely recognized Western artists.

Aside from topping the charts, they are also being recognized in different music awards in Korea such as the Gaon Chart Music Awards and the Golden Disc Awards.

Right now, the boys are ready to conquer the world stage with their upcoming tour. NCT DREAM is expected to give its “most fresh and most explosive performances” for their NCTzens and other Filipino fans.

Proudly presented by SM Entertainment, Dream Maker Entertainment Limited, and PULP Live World, tickets for The Dream Show will be on sale starting on February 2 (12 p.m.) at TicketNet outlets nationwide and online via ticketnet.com.