South Korean indie rock band The Rose is hitting the Manila stage on December 15, 2019 at the Samsung Hall in Taguig City as part of their We Rose You Live tour. 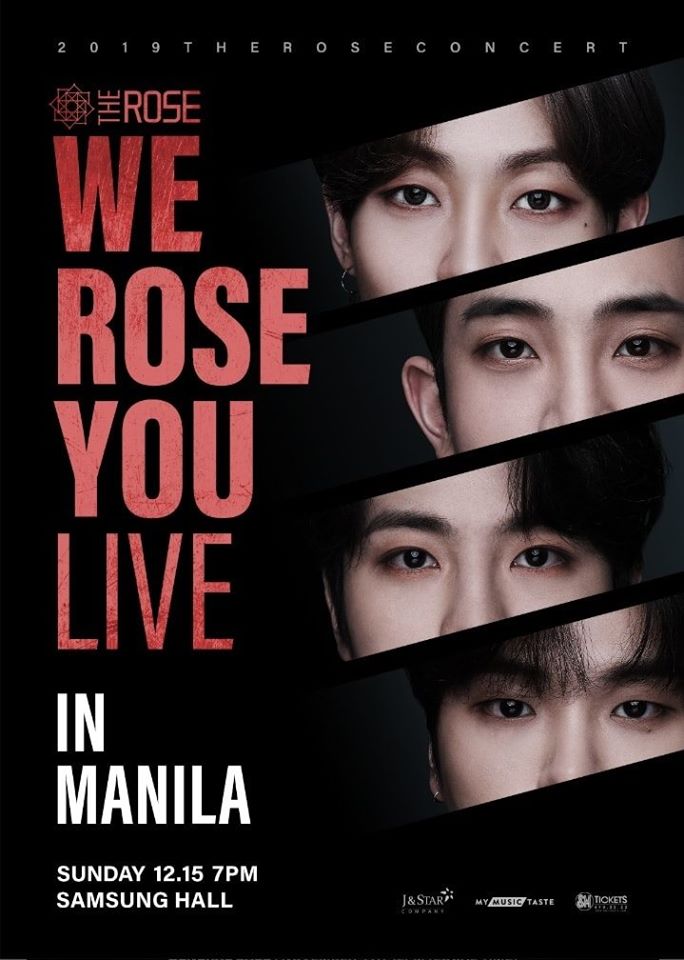 The band will kick off their much anticipated Southeast Asian tour, a tour requested by their fans in MyMusicTaste, an online website where fans are allowed to request for their favorite bands to perform in their cities.

Composed of Woosung, Dojoon, Jaehyeong, and Hajoon, The Rose debuted in August 2017 and has released chart-topping hits such as Sorry and Red. The band is also behind heartfelt tracks such as ILY, Insomnia, Take Me Down, and Like We Used To.

In 2018, the band was recognized by Billboard as one of the top 5 new K-pop artists to watch—mentioning that the band could follow in the footsteps of  FT Island, CN Blue, and Day 6. 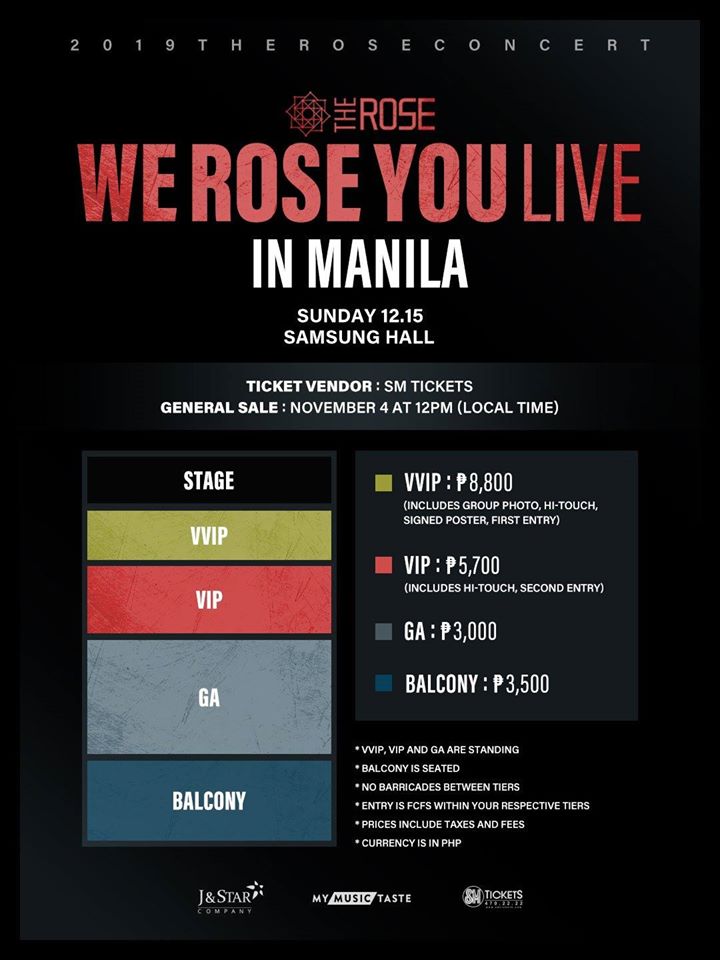 Tickets to We Rose You Live in Manila is now available at the SM Tickets website and outlets nationwide.

Aside from Manila, The Rose will also grace the stage of other international cities including London, Manchester, Barcelona, Lisbon, Moscow, and Kuala Lumpur. Indeed, The Rose is beginning to make its mark in the music scene not only in Korea but also in the rest of the world.

To know more about the We Rose You Live tour, visit mymusictaste.com/events.