Returning from their U.S. tour and residency at The Mirage Hotel & Casino in Las Vegas, the legendary R&B trio consisting of Nathan Morris, Shawn Stockman, and Wanya Morris will perform some of their fan-favorite songs, including some new show elements on stage.

“We’re so excited to be going back to Manila and bringing the Boyz II Men show to the fans who always greet us with so much warmth and we look forward to showing them some of the new skills that we’re bringing to the stage,” Boyz II Men said in a press release. 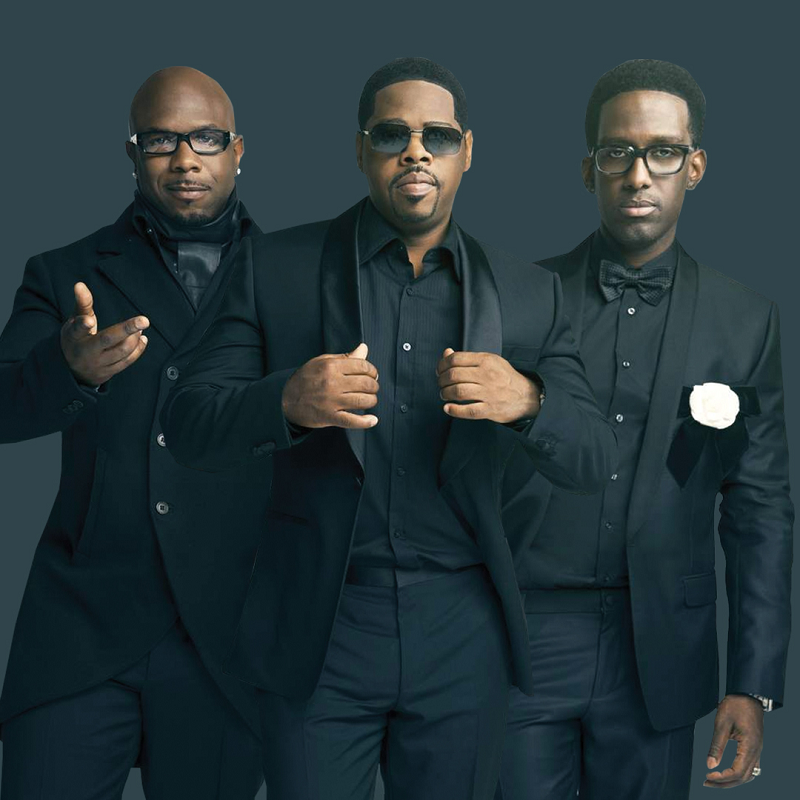 Boyz II Men hold the distinction as the most commercially successful R&B group of all time with three No. 1 hits on the Billboard Hot 100, namely End of the Road,  I’ll Make Love To You, and  One Sweet Day with Mariah Carey—all selling over 64 million albums worldwide.

Other chart-topping hits are On Bended Knee, Water Runs Dry, A Song For Mama, and 4 Seasons of Loneliness.