Daniel Caesar is Back in Manila This July 23!

Grammy-award winning singer and songwriter Ashton Simmonds, popularly known as Daniel Caesar is coming back to Manila for a one-night concert happening on July 23, 2019, at the New Frontier Theater. 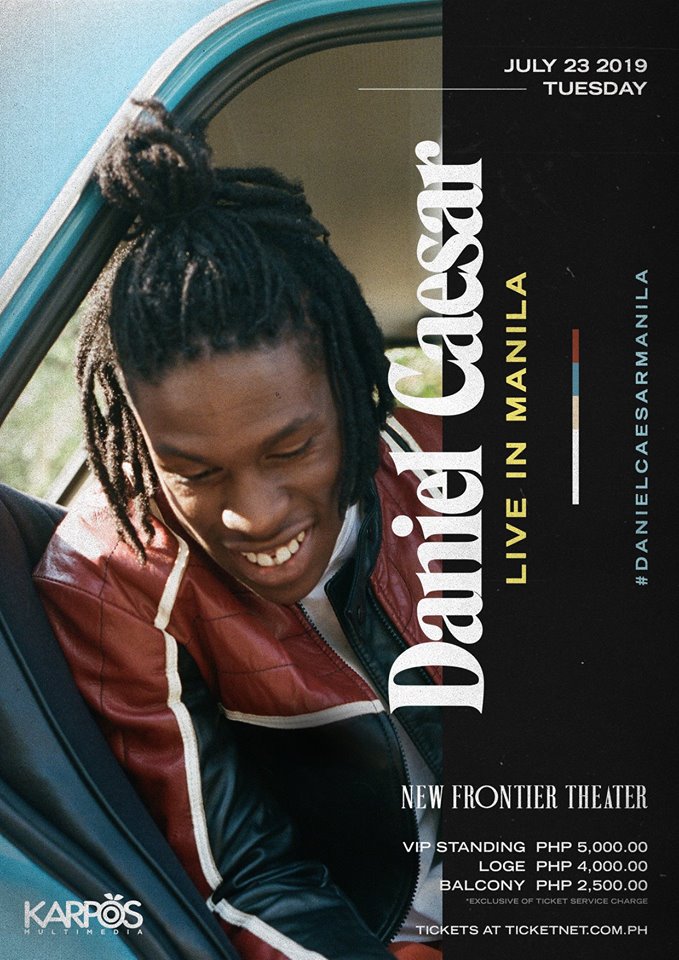 The Canadian R&B artist is known for his soulful and chill music that caught the attention of people. His breakout single “Get You” featuring Kali Uchis garnered over 10 million streams in Apple Music since its release on October 2016.

Catch Daniel Caesar perform his best hits here in Manila once again with tickets on sale from Php 2,700 for Balcony, Php 4,320 for Lodge, and Php 5,400 for VIP Standing. Tickets are now available on Ticketnet outlets and website at ticketnet.com.ph. 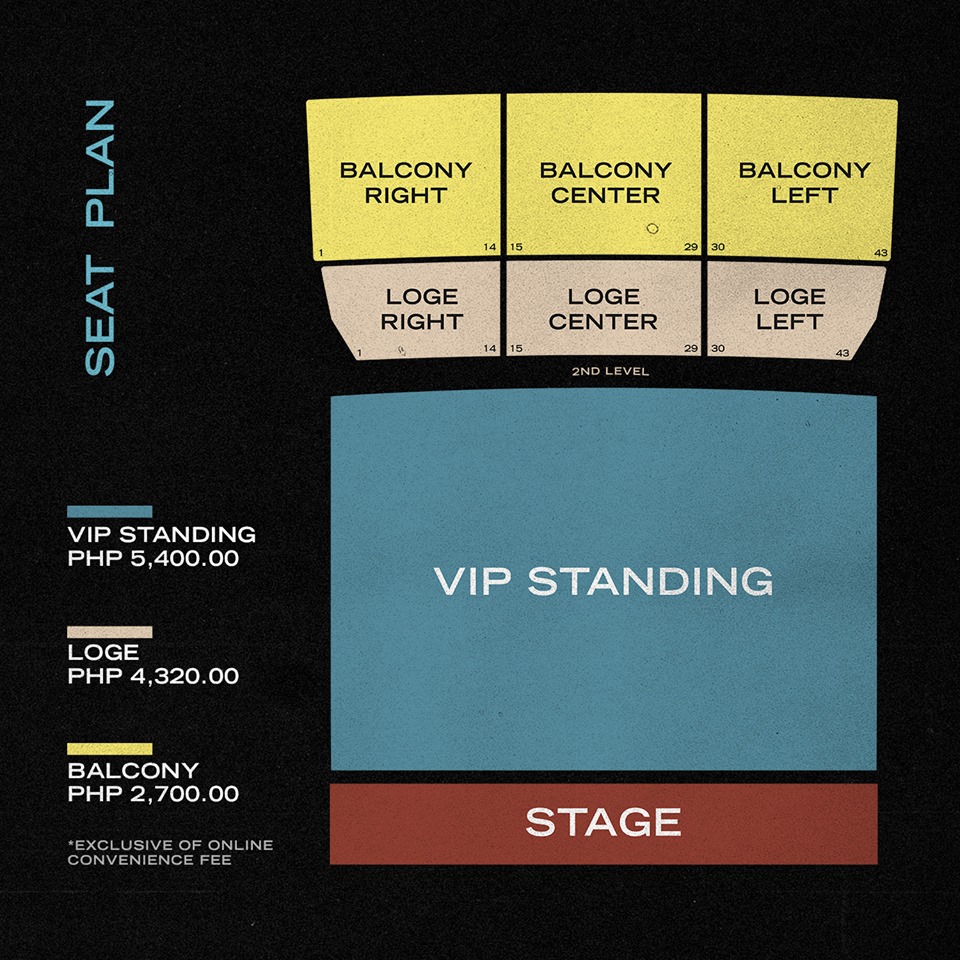