One of the biggest music festivals in the country will once again shake Manila through Hydro Manila’s Drizzle United concert happening on October 14, 2017! 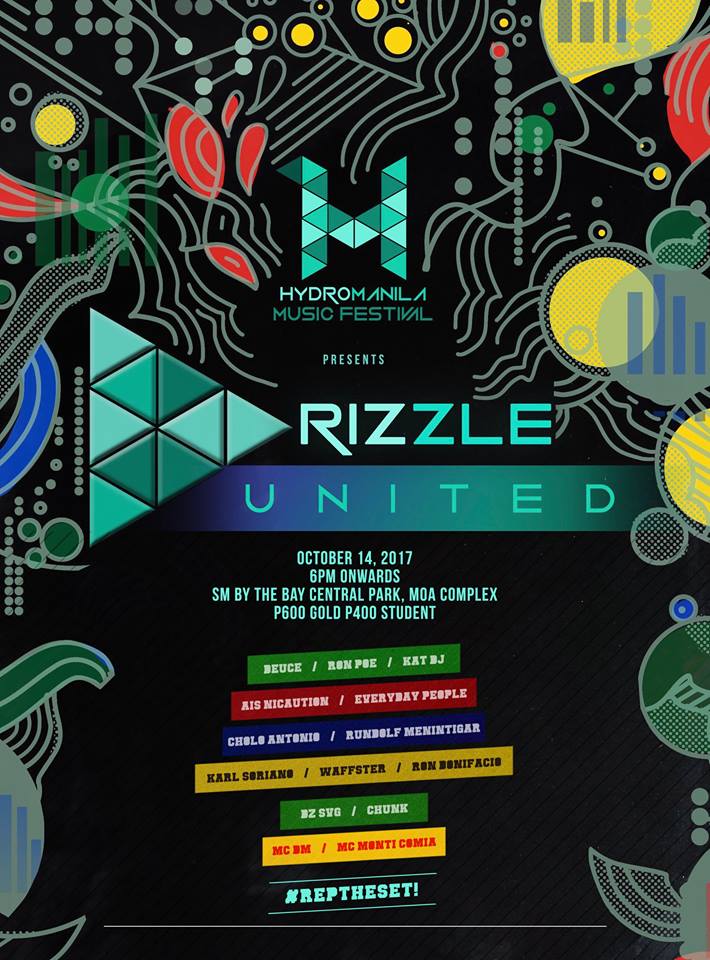 Hydro Manila will be bringing Drizzle United- a campus tour concert different colleges and universities all over the metro. Happening on October 14 at the SM By The Bay Central Fountain, come and be part of the biggest concert event in the country! There will be performances from top local DJs coming from different universities that will make your night a very memorable night.

Can't believe that it's gonna be 2 months since #HydroPampanga!SEPANX still ♥video by Sai Zacarias

Tickets for Hydro Manila’s Drizzle United concert is priced at Php 600. However, there will be a 200 peso discounts for students as long as they present their IDs and the first five people to avail any Macho Mucho haircut or any grooming services til October  7 will get a free ticket to the concert itself. Participants just need to take a selfie of themselves with the hashtag #MachoMuchoReady and #DrizzleUnited.