In its advocacy to support the latest and the best independent artists and groups the Philippines has to offer, record label giant MCA Music (a Universal Music Group company) has put-together an impressive assembly of the hottest acts from the Philippines – and beyond our native shores – this 2017 with its one-of-a-kind music initiative in the form of GetMusic Indie-Go, the first and possibly largest of its kind to be held in a major concert venue, previously lorded-over only by international acts. 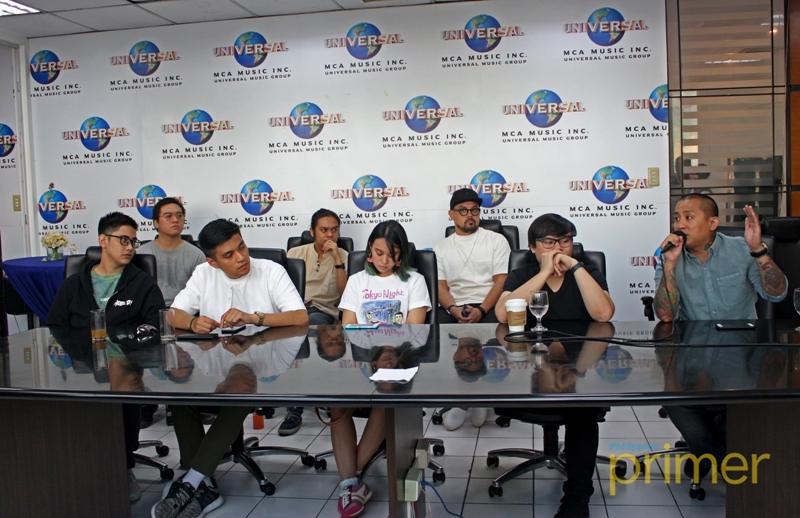 From L-R (Ninno, members of Miles Experience in the back, Anjo of She’s Only Sixteen, Reese Lansangan, Mike Constantino of Conscious and The Goodness, Josh Villena of Autotelic and Gab of Urbandub)

A press conference was held at Raffles Corporate Center in Ortigas on May 5, and attended by some of the artists who’ll be performing at GetMusic Indie-Go on May 20th at the Mall of Asia Arena– Autotelic, Ninno, Miles Experience, Conscious and The Goodness, Reese Lansangan, She’s Only Sixteen, and Gab of Urbandub.

The stage is set to be in small, intimate club settings and promises to be one for the books: packed and cohesive sets, with an international style and standard. 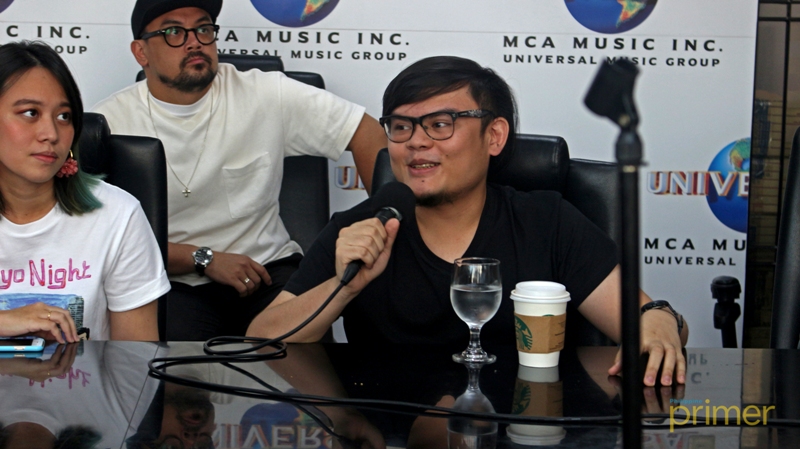 With creative direction by Paolo Valenciano and his team, concertgoers and loyal fans are in for a treat they will not be able to get anywhere else. Riddled with special extended, multi-membered band setups, extra horn-section setups and visuals that’ll surely mesmerize audiences of various ages. So fans better have their cameras and cellphones ready to capture the many memorable moments.

As expected, there’s more to this campaign than the furthering of the concert itself – as there is also a cultural exchange-component of the show, wherein the celebration of great independent musicextends beyond our shores, as Malaysia’s powerhouse rock outfit AN HONEST MISTAKE joins-in on the festivities, and represents their country as one that shares the common vision and support for excellent independent music of the millennium. 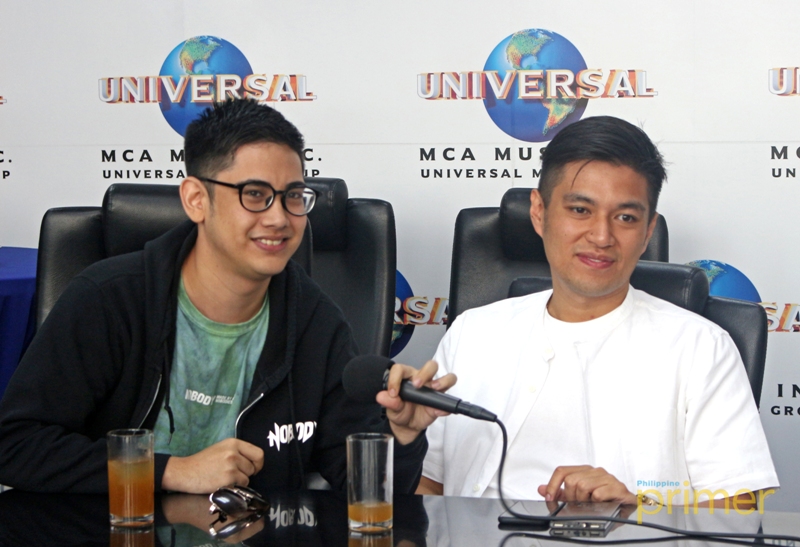 Ninno, the hiphop and rap artist (left) and Anjo of She’s Only Sixteen (right)

And there’s more! In an effort to interact and possibly discover the next big artist, MCA Music has also tied-up with the country’s top colleges and schools, and will be engaging the students of institutions like the University of The Philippines, The University of Santo Tomas, Ateneo De Manila University and La Salle University online, as each University votes for their specific independent band-representative, who in turn, will be opening the festivities early-on in a satellite stage at the lobby of the MOA Arena. This will surely help inspire the next batch of songwriters and musicians, and will definitely keep the flame of independent music and creativity alive at its primary source. The show will start at an early 2pm.

So don’t be the only music fan NOT at this show, because again – this is definitely the biggest gathering of the year, and you can be sure that it’s just the start of something big for local music. Simply do your part by being a part of it!

GETMUSIC INDIE-GO happens on May 20th, 2017 at the Mall of Asia Arena, and tickets are available through SM Tickets starting March 15th. Ticket prices are:  VIP Standing – Php4000, VIP Seated – Php3200, Lower Box – Php 2500 and Upper Box – Php 1000.  Interested parties can either log on to their site, or call +632.470.2222 for inquiries and reservations. Fans can also keep posted to MCA Music’s Facebook page: https://web.facebook.com/mcamusic for more information on developments of the show.