The Philippines and Denmark have had a long history of diplomatic relations (70 years, to be exact). The land of the Danes is home by over 11,000 Filipinos, and cultural exchanges between both countries have been the norm ever since the Danish Embassy reopened three years ago.

This year, the Danish Embassy, led by Ambassador of Denmark to the Philippines Jan Top Christensen, will once again give Filipinos a glimpse of Danish culture, traditions, interests, and ways of living through the 2nd Danish Film Festival, running from September 29 – October 2 at the Shang Cineplex. 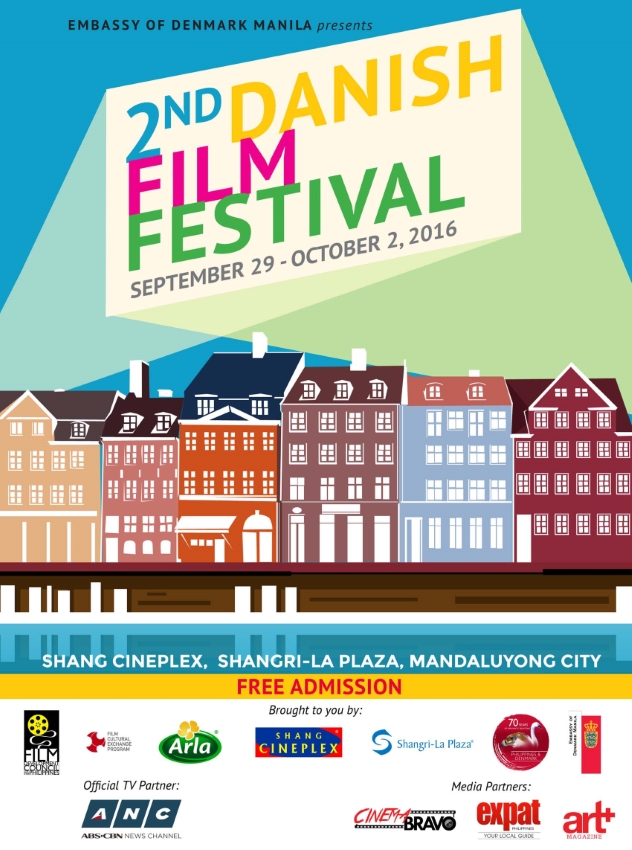 IT’S BACK FOR A SECOND YEAR! First done in December 2015, the Danish Film Festival is now in line with the country’s so-called “Film Festival Month” of September.

A press screening of one of the films, Rosita, was held at the Premier Theater of Shang Cineplex earlier today, Ambassador Christensen introduced the press to how Danish films have flourished not just in Denmark but even abroad.

“Thanks to the Film Act, the National Film School of Denmark and the Danish Film Institute were established. Along with co-financing done by the government, Danish films were able to flourish in and out of Denmark, even if they were shot entirely in Danish (language).”

Also on hand for the press screening were Film Development Council of the Philippines (FDCP) Chairperson Liza Diño-Esguerra and Mercedes Cabral, lead actress for Rosita. Diño said the FDCP was happy to be a part of the Danish Film Festival, calling it an “avenue to strengthen cultural ties between the Philippines and Denmark.” 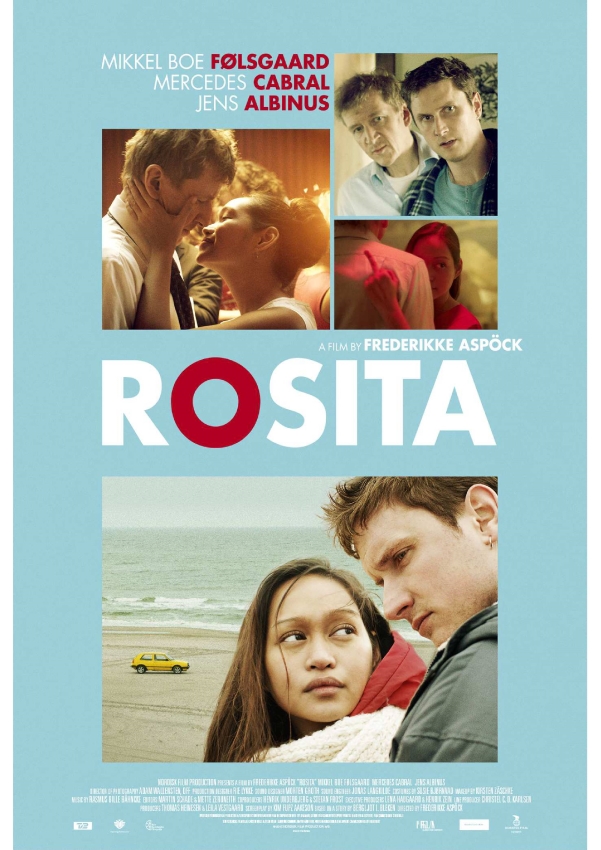 A GRIPPING TAKE ON THE MAIL ORDER BRIDE. Rosita, played by Mercedes Cabral, was sent to Denmark as an interpreter for a widower, but finds herself falling in love with his son.

Cabral, on the other hand, said it was a privilege to work with Mikkel (Boe Følsgaard) and the Danish cast of Rosita. “They were very patient with me, especially in learning the language,” she added.

Rosita, played by Cabral, is about a young Filipina who travels to Denmark as a translator for middle-aged widower Ulrik (Jens Albinus). Rosita and Ulrik’s son, Johannes (Følsgaard), eventually fall in love, forcing Johannes to take responsibility for his dreams and his future.

Rosita is just one of the 11 Danish films being shown at the Danish Film Festival. Three films to watch out for would be Antboy: Revenge of the Red Fury, The Idealist, and Silent Heart. 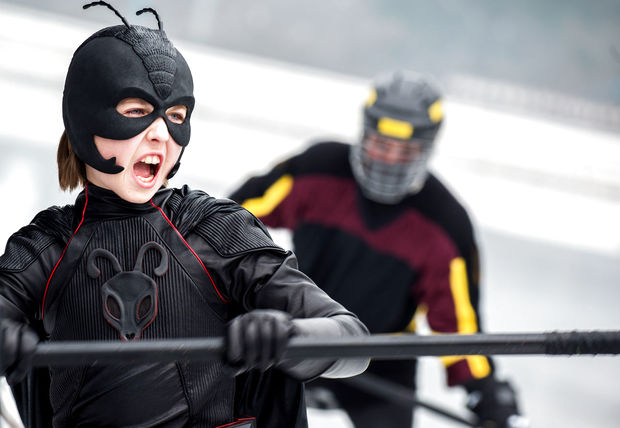 In Antboy: Revenge of Red Fury, superhero Antboy finds his world thrown back into danger when two forces seem to occur during the most tumultuous time of his life: a new super villain simply known as Red Fury, and Christian, a two-faced new boy in his school who tries to steal away his crush. 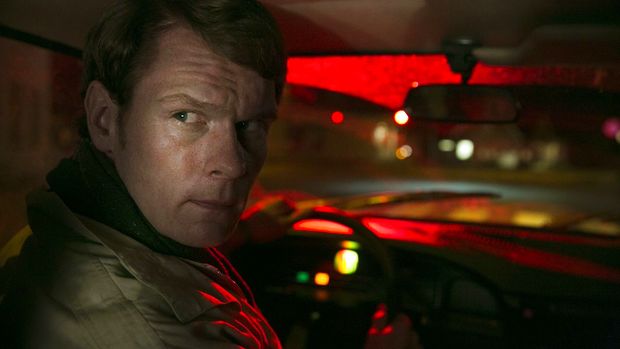 The Idealist is based on the 1968 nuclear crash in the US Military Air Base at Thule, Greenland. Dismissed as an accident, a local reporter runs into suspicious circumstances 18 years later that tell a different tale about one of the government’s best-kept secrets. 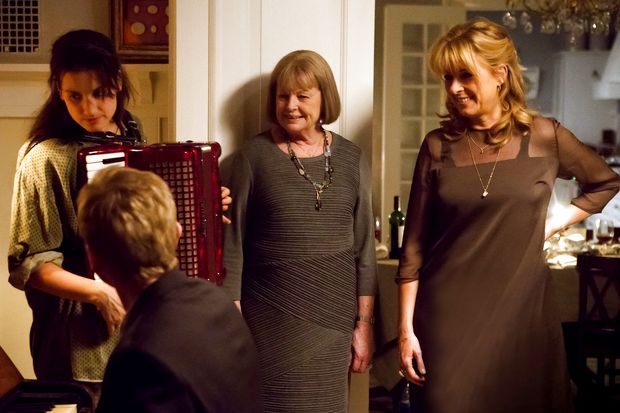 Silent Heart deals with how a family deals with how their matriarch wants to end her life after discovering she has a severe illness. A family weekend ensues, where we can see how the family copes with the news.

Other films in the Danish Film Festival are The Keeper of Lost Causes; Sex, Drugs, & Taxation; The Hour of the Lynx; With Your Permission; Fear Me Not; The Candidate; and Karla’s World.