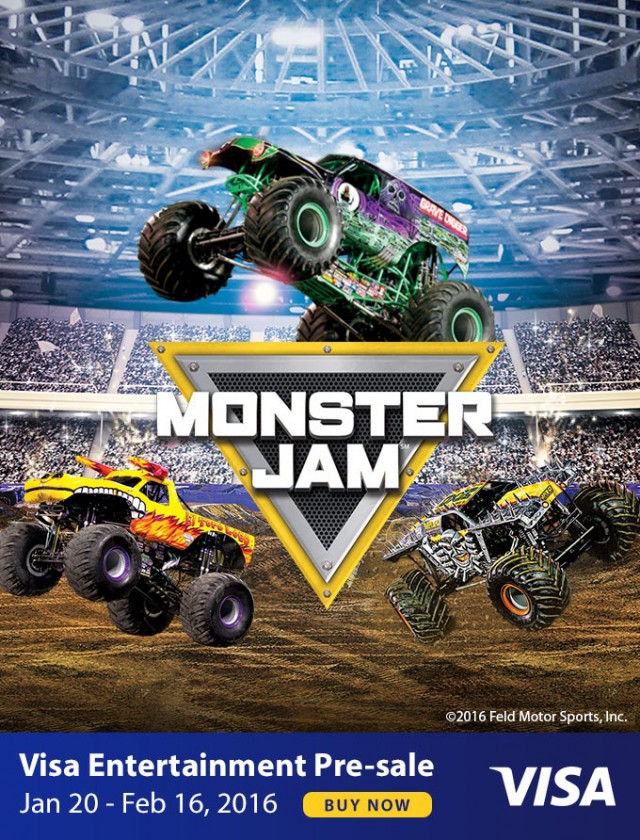 Entertainment, racing and sportsmanship all in one brought to you by Monster Jam 2016 happening on June 18 and 19 at the Mall of Asia Arena. Feld Motor Sports and Vivre Fort Entertainment are bringing back Monster Jam after its successful debut in Manila last year, bringing 22,000 fans together for their debut show in the Philippines. Featuring breathtaking stunts by some of the world’s most powerful monster trucks, Monster Jam is an event you wouldn’t want to miss, bringing with them a much bigger show with more stunts and surprises.

Perfect for those people who would like to see an out of the ordinary show and to celebrate the coolness that are monster trucks.