Baluarte de San Diego has stood the test of time as a bulwark that defended not only its land but also the stories of the past. Resembling the shape of an ace of spades, Baluarte de San Diego was constructed out of a circular tower that was originally meant to protect Manila from the enemies during the Spanish occupation. The construction of the new bastion was completed sometime in the 1650’s. This historical concrete structure withstood cannon fires, earthquake, and the Battle of Manila. Now, Baluarte de San Diego serves as a reminder of the many events that transpired in this historical city. It no longer has a purpose for war in the now peaceful walled city of Intramuros. Instead, it safeguards the memories of the long eventful past for the present and future generations to learn. Walking along its stone path, you will feel the historical ambiance of the whole historic garden. The lovely garden can be found at the south end of Intramuros. This place is where you can simply revel in nature, amidst a landscape of colorful flowers and small trees.

This also appears in the February issue of Philippine Primer Japanese magazine. 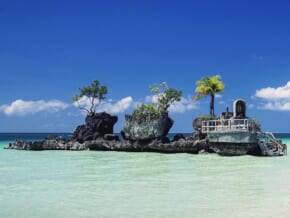 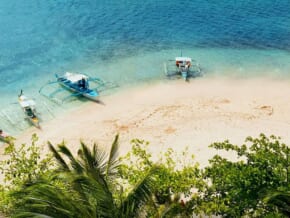 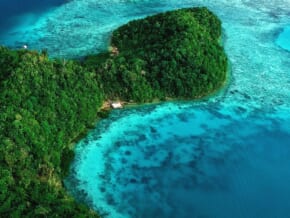 DOT: Leisure Travelers From NCR plus Can Now Visit MGCQ Areas
The Department of Tourism announces leisure travelers from NCR plus may visit MGCQ areas now. 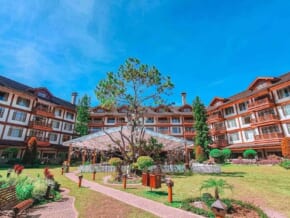 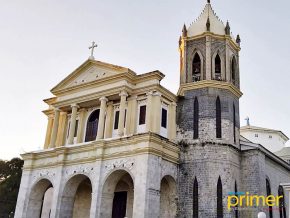 Dauis Church in Bohol: A National Historical Landmark of the Philippines 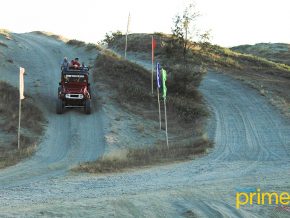 Suba Paoay Sand Dunes in Ilocos Norte: A Geological Yet Thrilling Sand Adventure in the North