Famously called Bacolod Cathedral, the San Sebastian Cathedral is the most famous religious and historical landmark in the province of Bacolod. 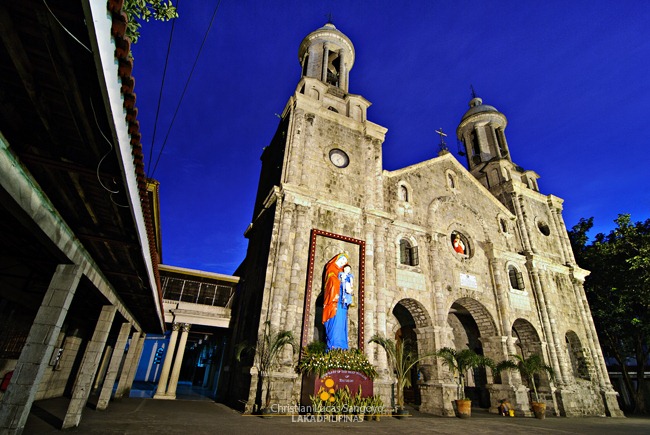 San Sebastian Church was first built as a little chapel made of wood in the early 19th century. That time, the church only had one small bell.

By the end of the century, the church was reconstructed into a bigger structure made of coral stones from Guimaras and hardwood from Palawan. The finished structure was inaugurated in 1882 and was later officially declared as a cathedral, the seat of the bishop, in 1933. 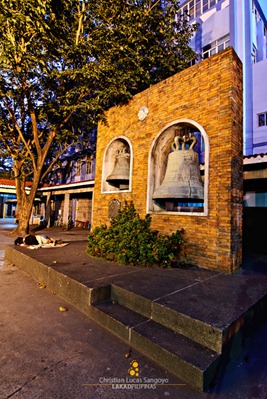 Two bell towers that used to bear the church bells stand on each side of the cathedral. The two antique bells had been removed from the bell towers in the 1970’s and are now displayed outside on the church grounds for better preservation. 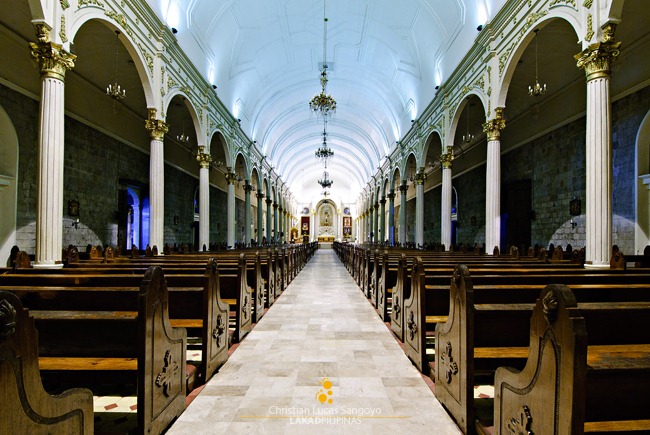 San Sebastian Cathedral usually closes around 8 p.m. If you want to go inside to offer prayers or admire the solemn interiors, it is best to go during the day or at sundown.