As one of the preserved ancestral houses in Silay, Balay Negrense shows tourists and locals alike how wealthy lifestyle was back then at the turn of the 20th century. Balay Negrense is an ancestral house-turned museum found in the province of Negros Occidental in Visayas that has become a popular historical tourist spot. In Hiligaynon, “Balay” means house and “Negrense” means people from Negros. Balay Negrense is a century-old house owned by Victor Fernandez Gaston, who is the eldest son of wealthy sugar baron Yves Leopold Germain Gaston. It is known as the first established museum in Negros Occidental.

This ancestral house was built in 1897, at the time when Silay was Negros’ economic and cultural center. This structure became home for the family when the wife of the elder Gaston died. It was then left abandoned in mid-1970s, until one of the heirs donated it to the Philippine Tourism Authority. The house was repaired and refurnished and by October 1990, the museum became officially inaugurated. The structure displays an American colonial influence when it comes to the art details. Its structural design is made of tree trunks and local hardwood that add a classical touch for the house. It has old-fashioned ventanillas (small windows) and other historical details with its structuring. To explore more of the contents and rooms of the museum, an entrance fee of P40 (adults) will give you an in-house tour of the whole place.

To go to the Balay Negrense, take a jeepney from Bacolod that approximately costs P18. From the central plaza, it will only take a 5-minute walk. Taking a taxi cab is also an option. After Balay Negrense, there are various ancestral houses in Silay City which you can visit while you’re around the town.

Want to learn about a piece of history? See Balay Negrense and know a part of the town culture. 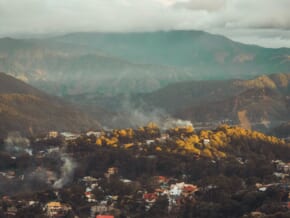 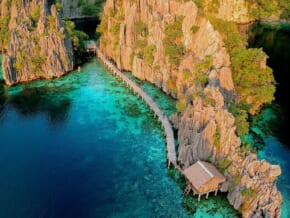 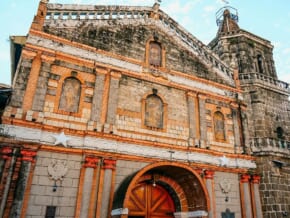