Atty. Felipe L. Gozon is a resounding name in the broadcasting industry as the man who propelled the success of the radio and TV giant, GMA Network, also known as the Kapuso Network. 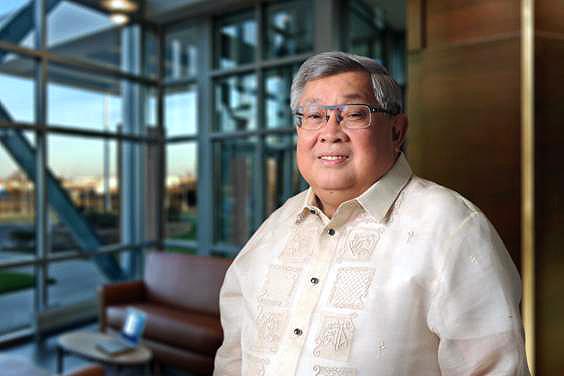 Gozon entered the broadcasting industry with little knowledge of the field, but his hard work and dedication led him to the top of his game. When he first held a position in the network’s Board of Directors, he took it as a challenge to strive for excellence. He found himself enjoying the challenges of the broadcasting business more than law practice. According to him, being in the business is very challenging yet fulfilling.

Among the many awards that he has received are “Best Broadcast CEO” given by BizNews Asia in 2014, “Tycoon of the Decade Award” given by BizNews Asia in 2011, and “People of the Year” given by People Asia Magazine in 2005. He was also the first Filipino recipient of “The Global Leadership Award for Excellence in Media Sector,” which was awarded to Gozon during the 2015 Global Leadership Awards in Malaysia.

At the age of 75, he published his own autobiography entitled “Felipe L. Gozon: How GMA Became No. 1” wherein he shared his journey and the reasons for the turns that he took along the way—why, despite specializing in law, he chose to venture into the broadcasting business. 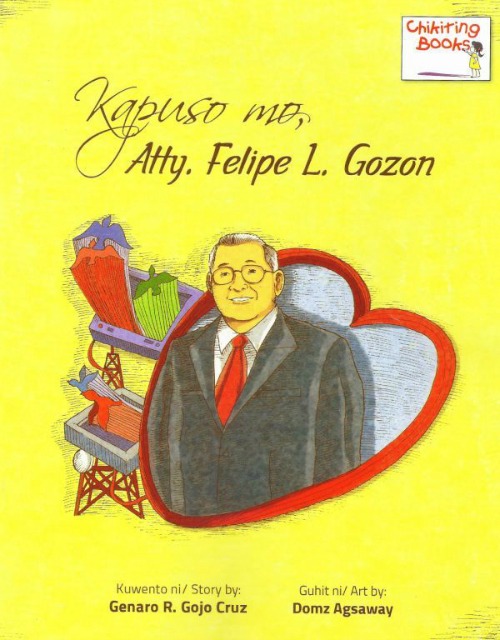 Gozon was in the 2016 Philippines’ 50 Richest by Forbes. Besides being the Chairman and Chief Executive Officer of GMA Network, 77-year-old Gozon is also a lawyer, a husband, a father, and a grandfather.

i really love it

this is an amazing entreprenuer……