For some of us, it’s hard to imagine how an ordinary man from a middle class family can rise to the very top and become one of the country’s richest men. However, this is exactly what construction magnate David M. Consunji did as the founder and Chairman Emeritus of DMCI Holdings, Incorporated. 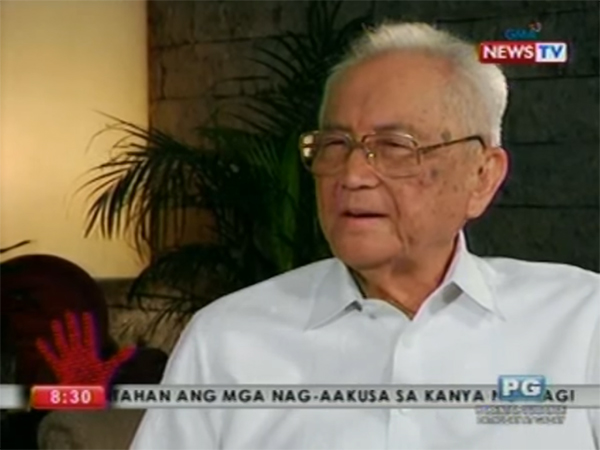 A NICE GUY WHO FINISHED FIRST. DM Consunji, 92 at the time of this interview with Winnie Monsod, talked about his keys to success.

The now 95-year-old David M. Consunji was born to a middle class family in Hermosa, Bataan. Once a humble concrete inspector, the Civil Engineering graduate from University of the Philippines – Diliman started his construction business in 1954 as nothing more than a small contractor. 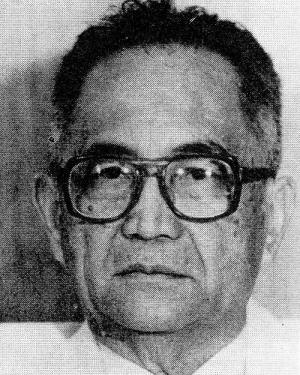 FROM LA SALLE TO UPD. He did not have the worst of starts, but he wasn’t given the best one, either.

Before rising through the ranks of the country’s richest with his company, DM Consunji, Inc. (DMCI), he was a small construction contractor who did not have connections to the biggest names of his time. All he had was his dedication to quality work and finishing projects on time.

He started gaining steam when he finished a plant for tycoon Don Andres Soriano, who was impressed at how he finished the project almost six months ahead of schedule.

He also served as Secretary of the Department of Public Works, Transportation, and Communications during Marcos’ time. He was later removed from office because he did not tolerate shady deals.

Consunji rose through the ranks the old fashioned way: through blood, sweat, and (probably) tears. His company, DMCI, was formally incorporated in 1954 and started with building chicken houses for the Bureau of Animal Industry.

Known for their on-schedule delivery and quality of work, his biggest break came when he finished the Tacloban Coca Cola plant six months ahead of schedule. Since then, they’ve enjoyed patronage from some of the biggest names in the country, like the Ayala and SM Groups, the University of the Philippines and De La Salle University (where he finished high school), and multinational companies like Mitsubishi Heavy and Nippon Steel. 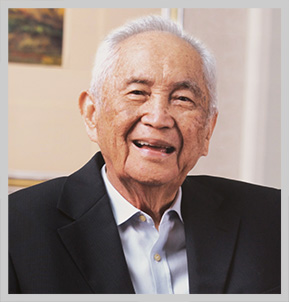 BLOOD, SWEAT, AND (PROBABLY) TEARS. Consunji did not have any major connections in the construction industry, yet he persevered and is now one of the richest men in the country.

Diversity is one of Consunji’s keys to success, along with doing good business (i.e. finishing projects on time while still maintaining the highest quality), taking risks, and living a lifestyle that’s below what his net worth can handle.

Today, DMCI Holdings, Inc. is one of the country’s top companies, helping Consunji become the 7th richest man in the Philippines. DMCI Holdings may not be as diverse as, say, the Ayala Group, the SM Group, or San Miguel Corporation, but it does have a hand in key industries:

Thank you for your suggestion! We’ll see if we can do a similar about the late Felipe F. Cruz.

I think you should also write about FF Cruz, David Consunji’s “bilas,” his wife Freddie being the sister of Mrs. Angelita Cruz. His story is very inspiring too as it is a “rags to riches” story of sorts. FF and DMC, I heard were best friends at UP.

Truly inspiring story that could motivate learning lesson in life. Being simple, Honest and Good person should be one of the foundation of character in building a career.