How does it feel to be one of the world’s most beautiful? Read on and let Pia Wurtzbach’s story inspire you. 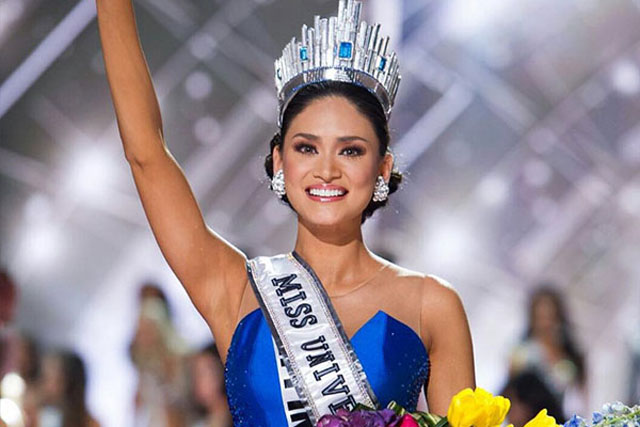 Before she became the talk-of-the-town for being crowned as Miss Universe 2015, Pia’s beauty queen dreams started at a very young age. Born in Germany from a German father and Filipina mother, Pia Alonzo Wurtzbach grew up in Cagayan de Oro in the Philippines. At a young age, her parents separated and became the family’s breadwinner through her modeling and acting skills. 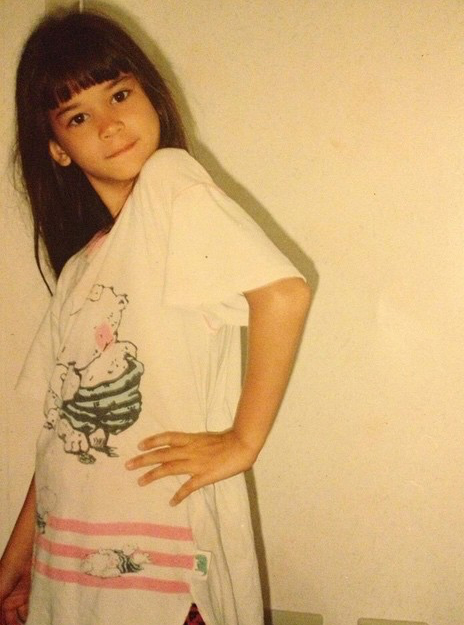 PIA AS A CHILD. What started out as a dream is now reality. Image grabbed from Rogue

These skills led Wurtzbach to be part of Star Magic, a popular talent agency in the Philippines. Under the stage name Pia Romero, Pia became part of notable shows in ABS-CBN such as the musical variety show ASAP, romance anthology Your Song, and several other drama series. After that, she went to study Culinary Arts at the Center for Asian Culinary Studies in Manila. She then became a stylist, makeup artist, and a writer for daily broadsheet Philippine Daily Inquirer’s beauty section. 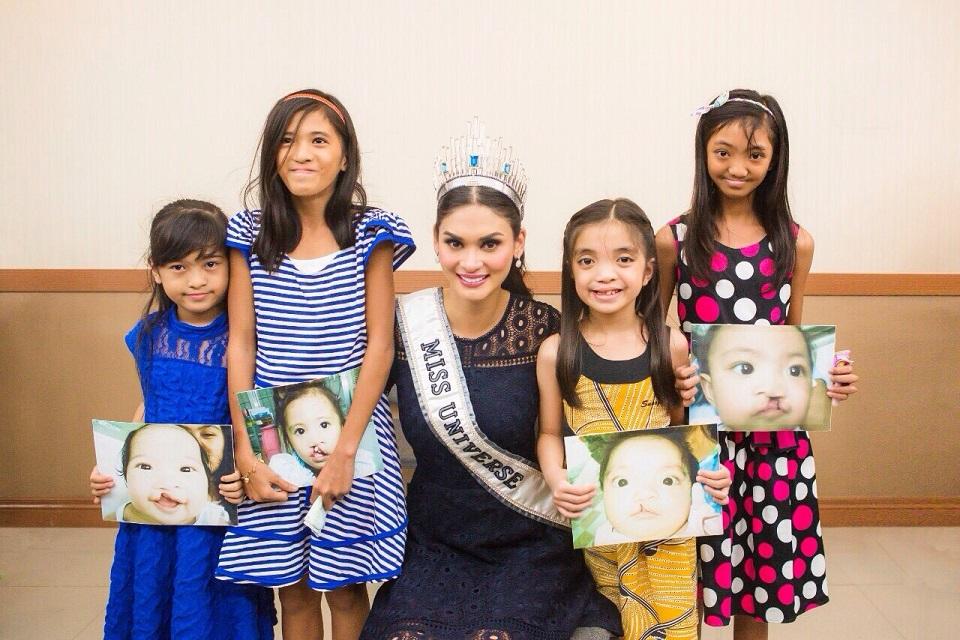 PIA WITH SMILE TRAIN. As part of her duties as Miss Universe, she attends charity events in and out of PH. Image grabbed from GMA News

Pia is the third Filipina to be crowned Miss Universe after Gloria Diaz in 1969 and Margie Moran in 1973. Throughout her reign, Pia is now doing her Miss Universe duties as she travels to different countries to perform charity works, speak for awareness events, and inspire women as well as promote the pageant. Up to this date, Pia Wurtzbach remains to be world’s most beautiful, leaving a powerful note in the pageant’s Q&A portion:

“To be a Miss Universe is both an honor and responsibility. If I were to be Miss Universe, I will use my voice to influence the youth, and I would raise awareness to certain causes like HIV awareness that is timely and relevant to my country which is the Philippines. I want to show the world, the universe rather, that I am confidently beautiful with a heart. Thank you.”