Good news for those who are planning to go to Palawan! It’s time to say goodbye to 7 long hours of land travel from Puerto Princesa to El Nido and vice versa. 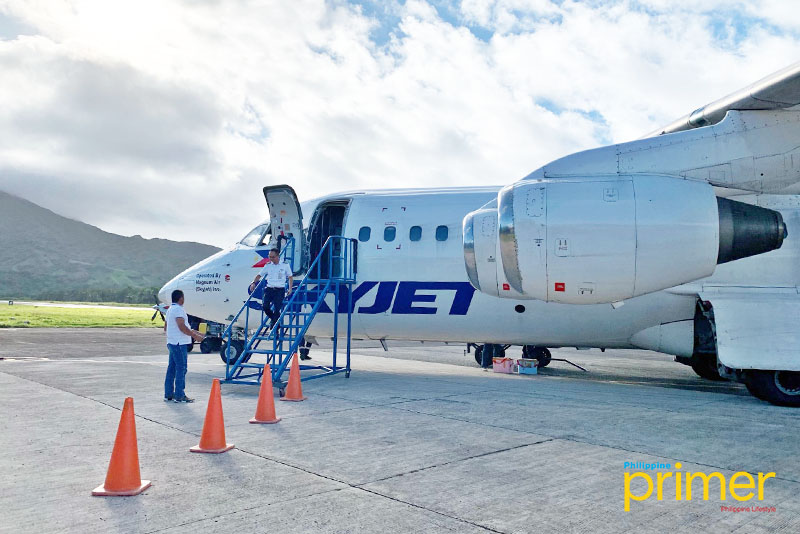 The new route provides easier access to iconic spots in San Vicente, Port Barton, and El Nido in just one flight. These include the ever-famous Long Beach, which is dubbed as the country’s longest white sand beach with a total of 14.7 kilometers.

For those who are bound to El Nido, San Vicente is a much convenient jumpoff as it is situated between Puerto Princesa and El Nido, cutting the overall travel time. 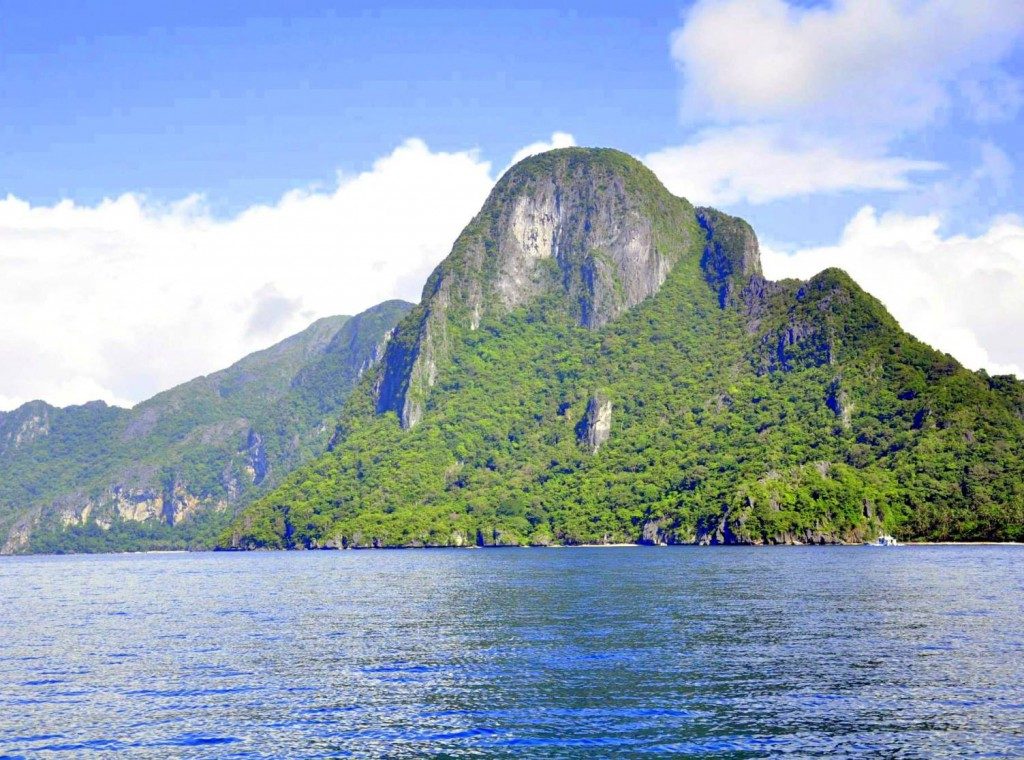 With the arrival of Skyjet airlines into the newly-constructed San Vicente Airport, tourists now have the chance to explore more on the western side of Palawan. Skyjet is the first airline to fly to Palawan’s new airport. 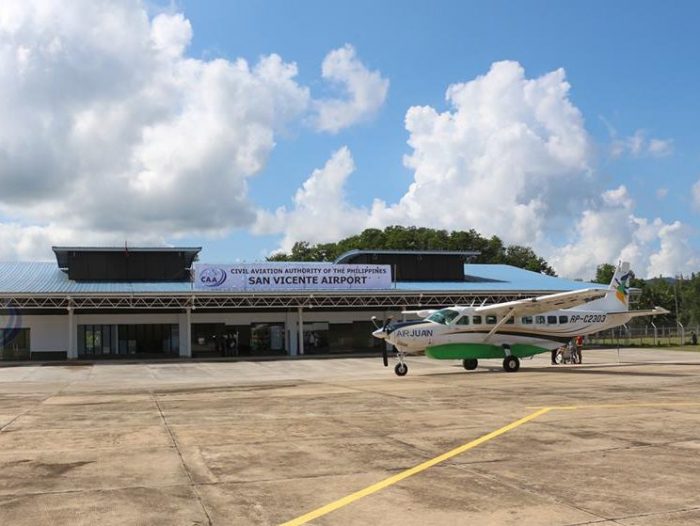