Here’s another reason to start exploring the Southern part of Luzon.

The first 10-km of the Cavite-Laguna Expressway (CALAX)  project is eyed to open by the third quarter of the year, specifically in July. 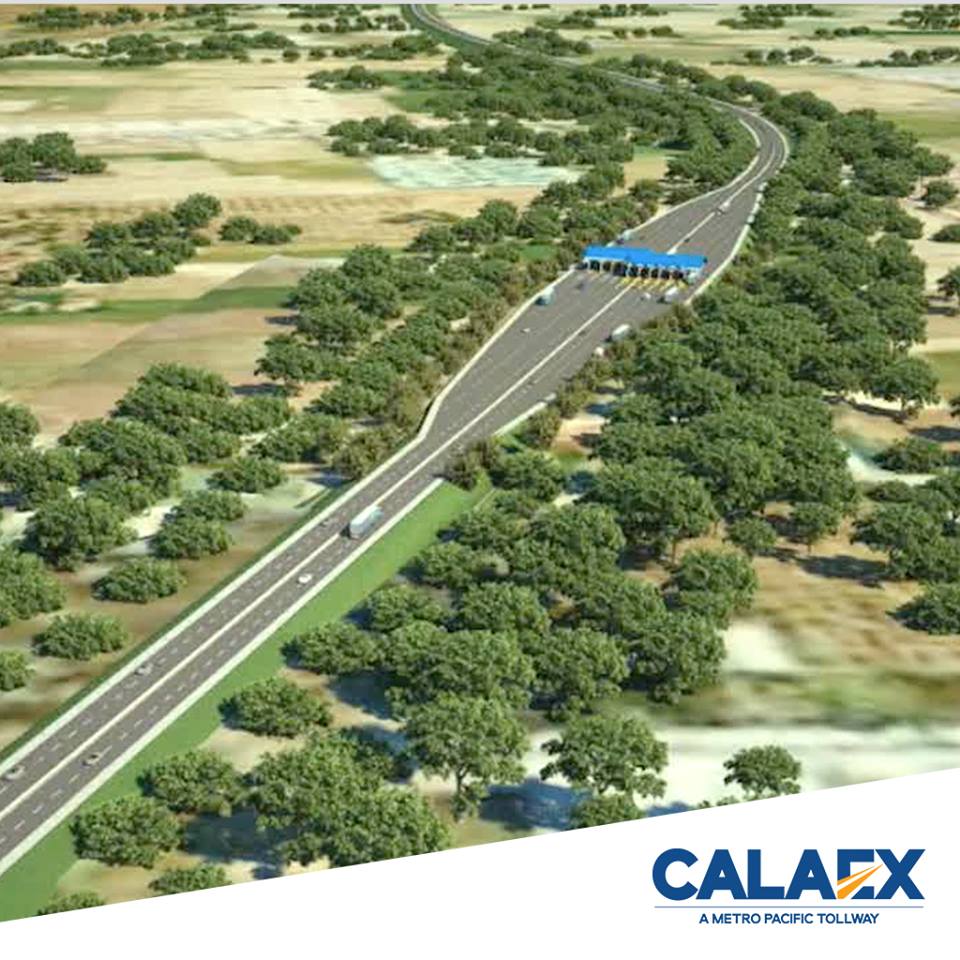 According to reports, Metro Pacific Tollways Corp. (MPTC) aims to finish the construction of the first segment of the expressway, which runs from Mamplasan to Santa Rosa-Tagaytay, by June.

Also read: Expats’ Guide to Expressways in the Philippines

Further, MPTC targets to break ground for Section 3 of the Cavite part of the project by the end of this month. This 7-km section will run from Governor’s Drive Interchange to Silang (Aguinaldo) Interchange.

CALAX is a 45-km road project that will connect Manila-Cavite Expressway (CAVITEX) and South Luzon Expressway (SLEX) to reduce travel time by at least 45 minutes. 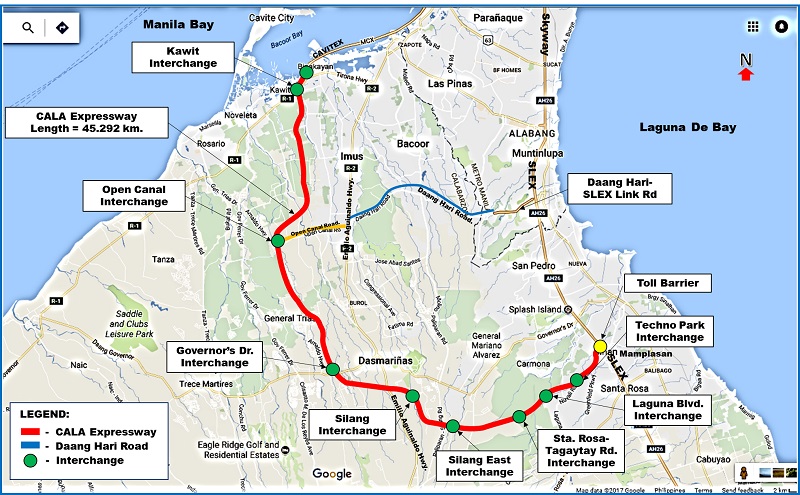 The project is expected to be completed by the year 2021.

Also read: How to Commute in the South of Metro Manila