Building on the success of the debut of its patented solar charging technology in fēnix 6X Pro Solar, Garmin announced on August 6 the extension of this technology into two of its flagship outdoor smartwatch series—the Instinct and fēnix series, introducing the Instinct, fēnix 6 and 6S Solar. 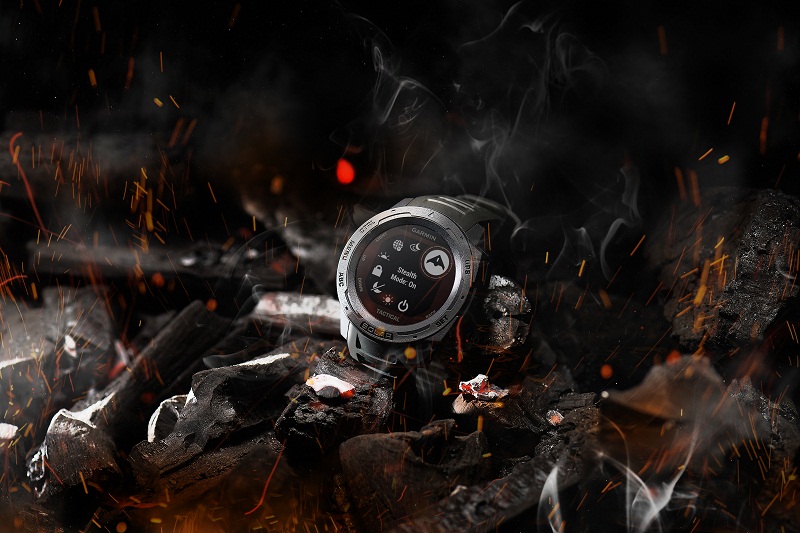 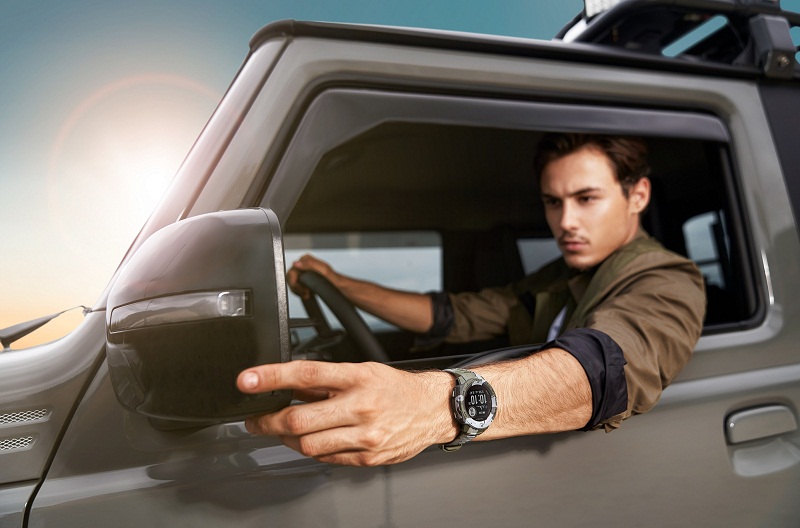 This solar charging technology not only brings about an overall improved power performance, but it also reduces carbon emissions by up to 59 percent compared to other smartwatches due to the reduced power charging frequency.

With the enhanced battery life, added sports activities, and comprehensive health data monitoring, Garmin hopes to motivate and inspire users to continue their outdoor adventures and explore infinite possibilities together. 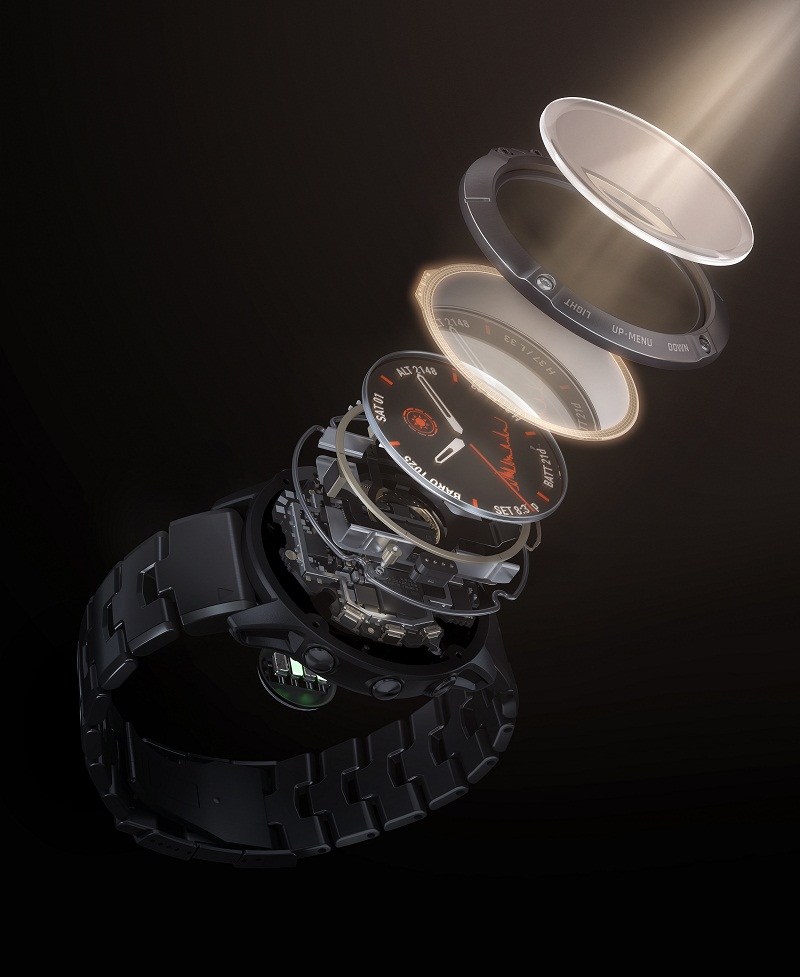 “In 2019, Garmin pioneered a breakthrough in solar charging technology, introducing the Power Glass™ to launch the world’s first solar-powered multisport GPS smartwatch, fēnix 6X Pro Solar. This year, we extend this proprietary technology into our well-loved Instinct and the complete fēnix 6 series, catering to the needs of outdoor adventurers and athletes, accompanying them to truly do what they love, longer,” said Garmin Asia Director Mr. Scoppen Lin.

Garmin has incorporated the solar lens technology into its Instinct range of GPS smartwatches to cater to the urban sports enthusiast. With the Power Manager feature, users can toggle to the Battery Saver mode to enjoy unlimited battery life on the Instinct Solar and Instinct Solar–Camo Edition, up to 24 days in smartwatch mode indoors and over 54 days with sufficient solar exposure. 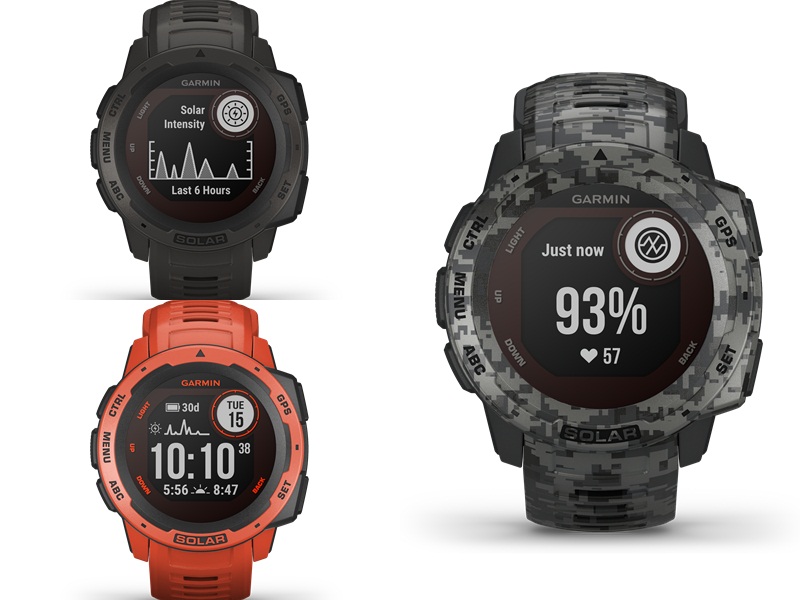 Another newly added feature is the Pulse Ox (SpO2)2, a technology which measures blood oxygen saturation, a useful health indicator to monitor during this time of pandemic as the COVID-19 virus can lead to pneumonia infection in which the lung’s air sacs are filled with fluid, leading to a drop in blood oxygen level. A sudden drop in SpO2 levels can indicate the early onset of symptoms.

Featuring Garmin Power Glass™ solar charging lens and a customizable Power Manager mode, fēnix 6 Solar Series harness the power of the sun to stay on and remain performance-ready for weeks, so users will have more on-wrist time to enjoy their activities, training features, onboard mapping, music streaming and much more.
fēnix 6S Pro Solar 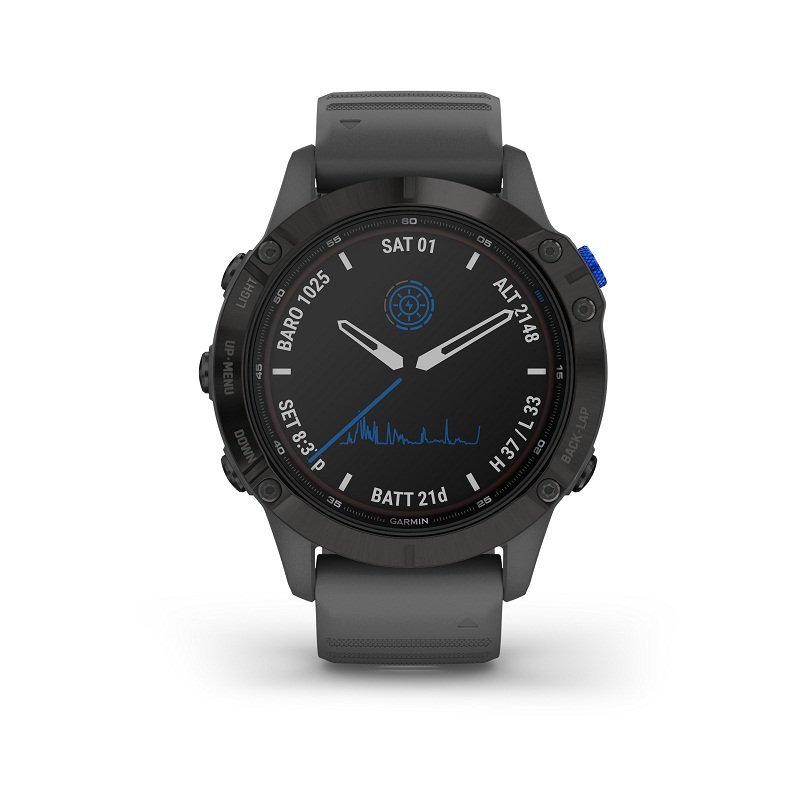 Expanding the robust activity profiles included in the fēnix series, the fēnix 6 and 6S Solar Series are surf, mountain bike, and indoor climb-ready: 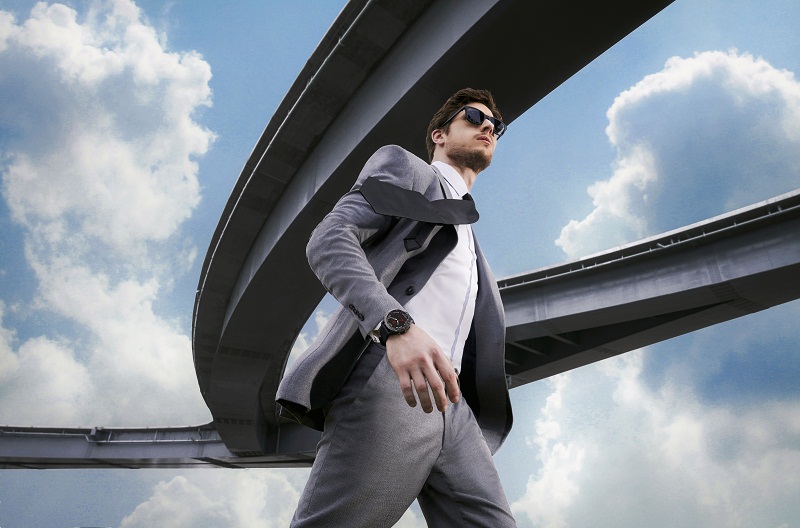 For more information, you may visit ph.garmin.com.

This is a press release. Edits were made prior to publishing.
Images courtesy of Garmin Solar 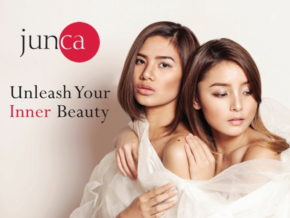